Relationships "Have you stayed friends after breakup/rejection? If yes, how? If no, why?"...

“Have you stayed friends after breakup/rejection? If yes, how? If no, why?” — Netizen asks for relationship advice 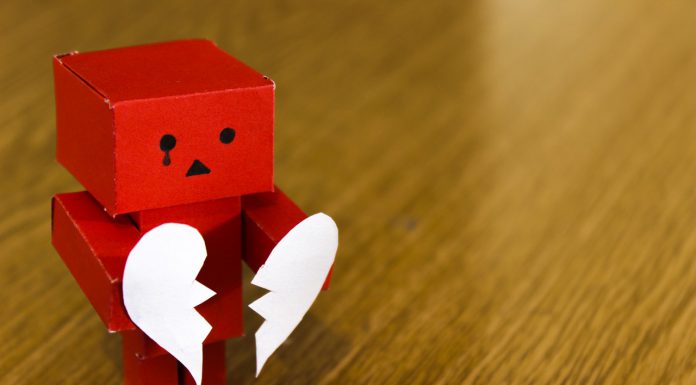 In response to the relationship question, a handful of netizens seemed to have more or less the same stance.

SINGAPORE — An online user has asked the Singaporean public for some relationship advice, asking if it’s alright for two people to stay friends after a breakup or a rejection.

A netizen cut straight to the chase in a question posted for the Singaporean public on Thursday (Oct 20). “Have you ever stayed friends with (a) person after being rejected or breaking up? If yes, how did it go, and why?” they wrote. “For those who got rejected and continue to stay friends, did you eventually get together with that person? E.g the person started to develop feelings for you after.”

In response to the relationship question, a handful of netizens seemed to have more or less the same stance.

“No,” wrote one netizen who left a comment with their two cents, “It’s too painful or awkward. And I usually block and delete my exes after break up to reduce the temptation of contacting them.” Other users who took a significant amount of time away from their exes also mentioned the importance of having time to heal.

One netizen who became friends again with their exes wrote, “I did remain friends with some of my exes. But only after a solid amount of time apart (e.g. 5-6 months of not speaking). It is impossible to go straight from a relationship to being friends, there’s too much baggage and history. Often I hear of people trying this to “soften” the breakup, but it actually lengthens the pain and makes everything messy. Additionally, these friendships only worked because I had something in common with my ex (like a hobby or interest), so there was a basis for maintaining a friendship.”