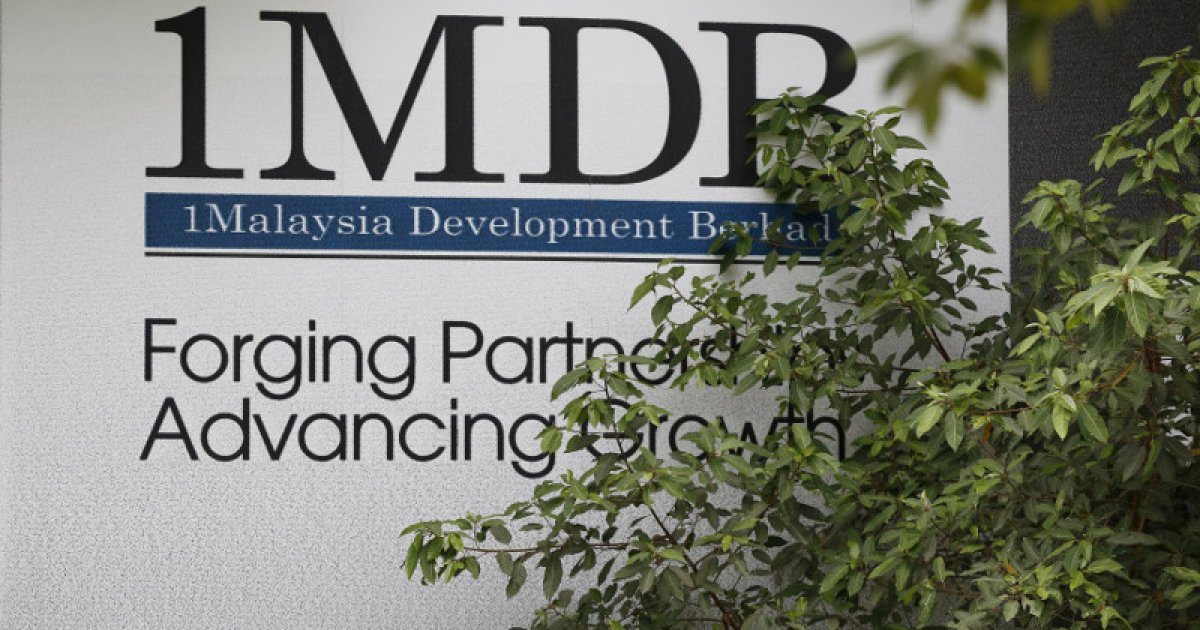 Former Goldman Sachs president Gary Cohn will donate to charity rather than return past earnings that the company sought to reclaim after the 1MDB Malaysian bribery scandal, Goldman said Thursday.

The investment bank in October announced a plan to claw back compensation from former and current bank executives following a $2.9 billion criminal settlement with the Justice Department over the massive international scandal.

The bank said it was seeking some $174 million from a group of current and former bank leaders because of their role in “institutional failure” at Goldman, even though the executives were not involved in “any illicit activity,” the bank said in October.

But Cohn, who served as a White House economic advisor in the first two years of the Trump administration after leaving Goldman, resisted returning the funds.

Bloomberg News reported Thursday that Goldman had sought more than $10 million in back compensation from Cohn, but it was not clear if he planned to donate that entire sum. The report said he was giving month to charities that work in pandemic relief and social justice.

“We are pleased that Gary has chosen to support charitable organizations that are doing important work and put this matter behind us,” a Goldman spokeswoman said.