She is praised for her courage, male classmate apologises for rape threat

Kuala Lumpur — To some, Malaysian student and activist Ain Husniza Saiful Nizam is a hero of sorts for bringing to light her teacher’s rape jokes on social media.

However, one of her male classmates retaliated with a rape threat against her.

Ms Ain, 17, who has caused the hashtag #MakeSchoolASaferPlace to go viral, first posted a video last Saturday (Apr 24) on TikTok and Twitter wherein she expressed concern over the rape jokes her teacher had been making in class. 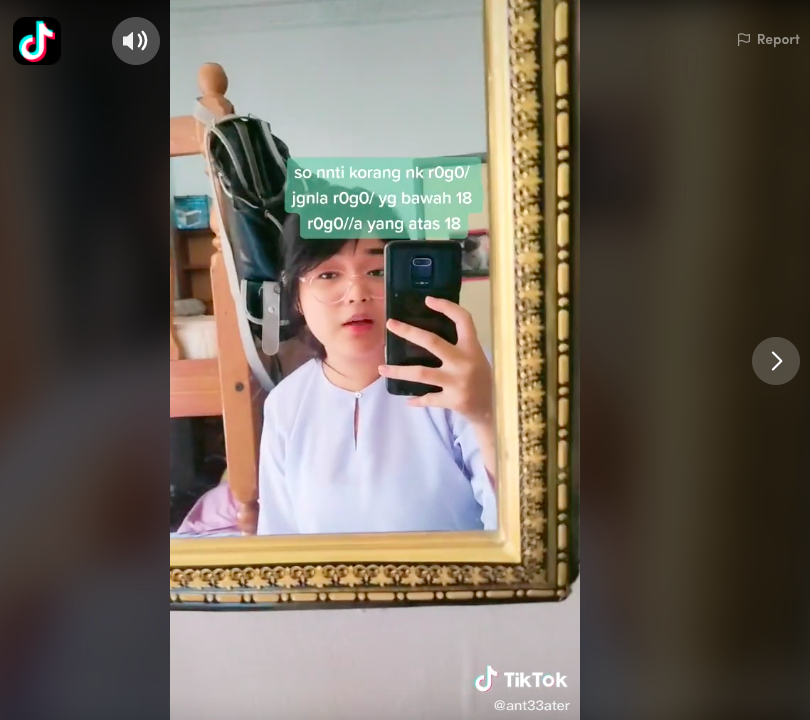 On the video, she appealed for influential figures such as former education minister Maszlee Malik, cartoonist Zunar and celebrity actress and singer Adibah Noor to lend their voices to the issue as well.

The hashtag ended up appearing among the top 10 trending topics in Malaysia last weekend, and public figures not only shared her tweet but their own stories as well.

Ms Ain was also praised for her courage.

“The young will set us free. Thank you for your bravery Ain. Semoga dipermudahkan segalanya”, wrote actress Sharifah Amani.

Singer Daiyan Trisha said, “We are behind you Ain, and we thank you for your bravery to speak your truth. Fight the good fight — be loud and fearless! I’m so proud of you.”

But the teenager’s stand has not gone without blowback, even from her male classmates. Apart from being teased at school for her TikTok videos, Ms Ain reportedly also received a rape threat from a male classmate.

i cried when i got this, how sick it is ppl that say this is biasa2 when its just tip of the iceberg. #MakeSchoolASaferPlace #tiktokmalaysia

Her father, Saiful Nizam Ab Wahab, reported the threat to the police.

According to Free Malaysia Today, the student apologised for the threat, and Mr Sauful accepted the apology.

Ms Ain, who goes by @ant33ater on social media, talked about her experience in another video.

#makeschoolasaferplace is for all students no matter your race, religion, NOR gender. #awareness Other groups have expressed solidarity with the young woman as well.