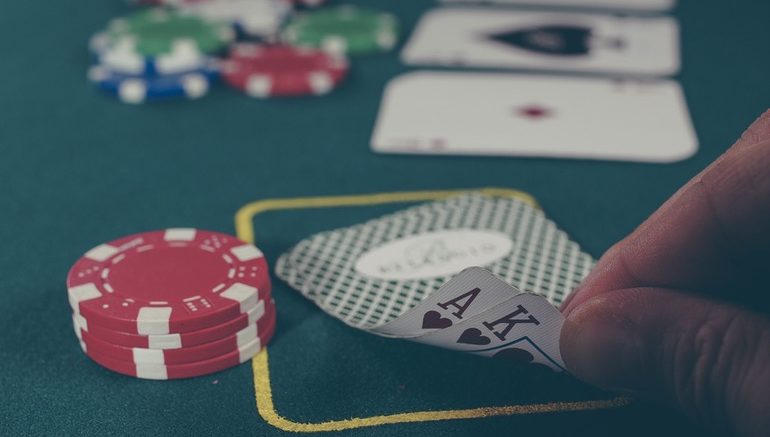 Empire Resorts Inc., controlled by Lim Kok Thay, chairman of Genting Bhd. is gambling big: He is opening the Resorts World Catskills, a $1.2 billion casino, hotel and entertainment complex at the site of the old tourist destination for tens of thousands of New Yorkers, primarily Jews.

From the 1920s to the late 1960s, the New Yorkers seeking an from the clatter and chaos of city life would find solace in the area popularly known as the “Borscht Belt,” for the sunbathing, swimming, dining, dancing and more.

But by the the 1970s, the vacationers who had packed the bungalows and hotels abandoned the Borscht Belt. The place fell in ruins.

But on Feb 8, the Catskill Mountains will get its own gambling den.

And perhaps the Malaysian billionaire is doing it the right way, the way the 1MDB runners should have done it, instead of the mascarade the world was subjected to.

Bloomberg yesterday said if Malaysian billionaire Lim Kok Thay has his way, Asian tourists too will soon be flocking to the Borscht Belt region.

In a bid to revive the upstate economy, New York awarded licenses in 2015 to Empire Resorts and two other casino operators for Las Vegas-style resorts. That gave Lim’s companies a new opening, said Bloomberg.

For the Genting group the latest effort to gain a bigger foothold in the U.S. where Genting is already operating a casino at New York City’s Aqueduct race track and Empire Resorts runs a small race track casino in the Catskills.

Empire Resorts is counting on those features, along with Genting’s customer base from casinos in Malaysia, Singapore and other countries, to help build business from the other side of the Pacific.

Read more about the casino games offered at the New York gambling den!