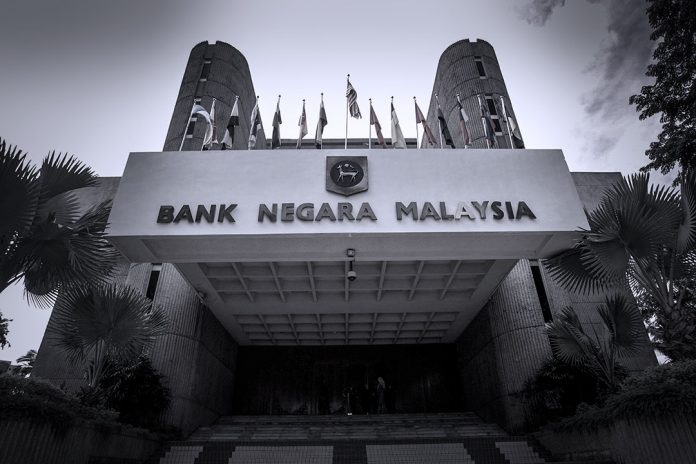 Bank Negara’s short-term dollar borrowings on its currency reserves book hit an all-time high of nearly $18 billion in March, data on Friday showed, reflecting what the bank said were its efforts to keep its money markets liquid, wrote Reuters.

While Malaysia‘s headline reserves have remained stable over recent months, its dollar borrowings in the form of currency swap deals have risen steadily from around $2.8 billion in October.

Malaysia’s reserves have fallen around a third from a record high $141.4 billion in 2013, leaving the central bank less ammunition to defend what has been one of Asia’s worst performing currencies over the past year.

BNM may have bought dollars from exporters and sold them back at a future date, via a swap, to help them meet their overseas payment obligations.

With foreigners also returning to the oversold Malaysian markets gradually, he said the BNM might soon be able to replenish its reserves. said Reuters.