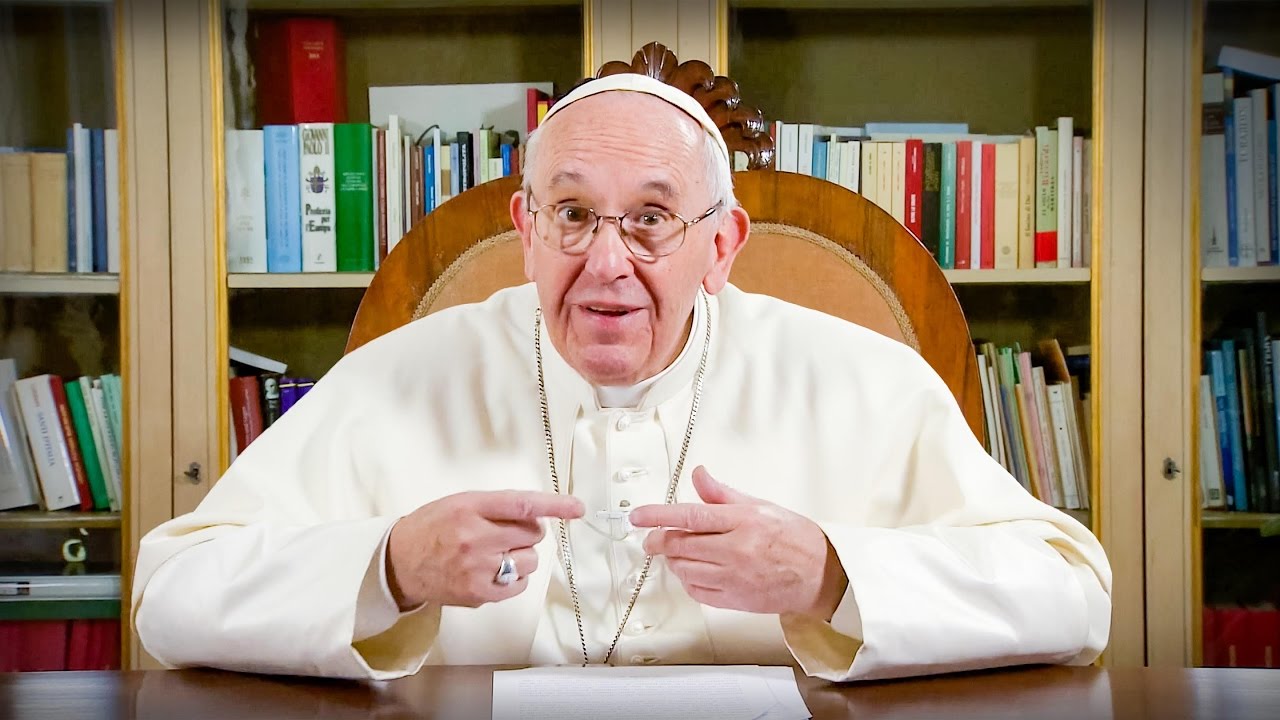 Pope Francis gave a talk at the TED international conference, which brings in influential speakers, in Vancouver on the evening of Tuesday, April 25.

The talk – a surprise for all in the audience – recapitulated the key themes of the Argentinian pope’s view of the human person: We are all related and interconnected; scientific and technological progress must not be disconnected from social justice and care for the neighbor; and that the world needs tenderness.

I am a scholar of modern Catholicism and its relations with the world of today. From my perspective, there are two essential elements of this talk that are important to understand: the message of the pope and his use of the media.

The message of the pope delivered in nontheological language for a larger audience comes at a time of extreme individualization of our lives. What the pope focused on is the Catholic social teaching of the “common good.”

The principle of common good, as described by the Vatican, indicates “the sum total of social conditions which allow people, either as groups or as individuals, to reach their fulfillment more fully and more easily.” This principle proposes a society “that wishes and intends to remain at the service of the human being at every level,” to have its primary goal in the “good of all people and of the whole person.” For the human person cannot find fulfillment in himself, that is, apart from the fact that he exists “with” others and “for” others.“

In fact, there is nothing new about what the pope is teaching, except that he is talking among others to Catholics who have lost the sense of the common good and its importance. The recent debates among Catholic politicians about the repeal of health care reform is an example of this. The plan to repeal “Obamacare” included the undermining of the Affordable Care Act’s essential benefits, requirements and protections for people with preexisting conditions: a proposal of the Republican Party under the leadership of House Speaker Paul Ryan, a politician who has never hidden his Catholic faith.

The erosion of the idea of “common good” is arguably one of the effects of citizens having been reduced to consumers. This has caused many divisions between Catholics in the Western world – and particularly in the U.S.: a rift not just around “life issues” (particularly the politics of abortion), but also around the relations between government and the economy.

In recent times, many Catholic politicians, economists and businessmen have embraced a view of the economy that is dogmatic about the sovereignty of the free market. But this is not the Catholic view of the economy as it was articulated by all popes, at least from Leo XIII’s encyclical “Rerum Novarum” (1891) until today.

What Pope Francis said in his TED talk is very different from the temptations to turn Catholicism into another version of the “prosperity Gospel,” the belief that God grants health and wealth to those with the right kind of faith. This is a temptation among many Catholics. He said,

“As I meet or lend an ear to those who are sick, to the migrants who face terrible hardships in search of a brighter future, to prison inmates who carry a hell of pain inside their hearts, and to those, many of them young, who cannot find a job, I often find myself wondering: ‘Why them and not me?’.”

Placing the message in context through media

The second element worth highlighting is Pope Francis’ use of modern communication media. There is no doubt that the internet and social media have changed the way many Catholics interact with the world. If the Protestant Reformation in the 16th century succeeded, it was also thanks to the new invention of the printing press.

Religion in the 21st-century global world has changed also thanks to the internet and social media. It has made believers more connected between themselves and at the same time more isolated.

All this takes the religious message out of context. What we say and write online tends to be made for a virtual, impersonal sphere: It does not consider the impact on real people. This happens often also for religious messages, especially in light of the success of religious and Catholic blogs. A self-proclaimed Catholic blog like “Church Militant” is an example of vitriol projected on other believers.

The pope’s novelty, therefore, is not just about the social and existential world he comes from: Buenos Aires of the slums, a capital of the Southern Hemisphere where devotional religion and secularism coexist, instead of Catholic Poland (John Paul II) or Bavaria (Benedict XVI).

It is also about recontextualizing the whole social message of Catholicism in a world where religion is often perceived more about abstract values than about everyday concerns of our fellow human beings.

Pope Francis’ emphasis on the importance to consider the real lives of real people has many implications for the Catholic Church at many levels.