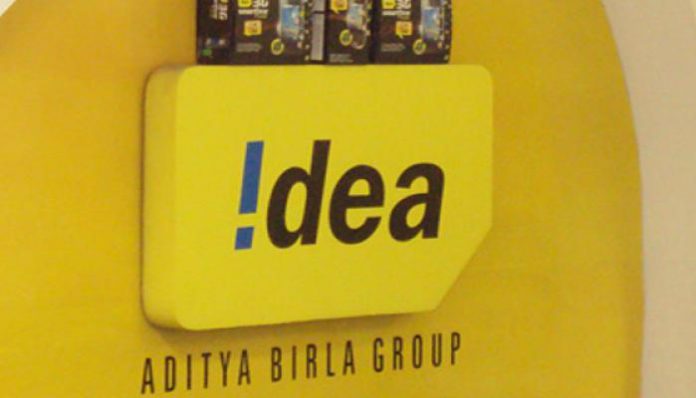 Malaysia’s AmBank research said the Axiata Group’s attempt to sell its 19.8% stake in India-based Idea Cellular (Idea), which registered a 4QCY16 loss of INR3.8bil vs. a 3QCY16 net profit of INR915mil, was a good move.

Idea is expected to remain in the red in FY18F with consensus loss of INR14bil (RM0.9bil) on persistently depressed average revenue per user (ARPUs) as new cellular rival Reliance Jio Infocomm’s free voice and 4G data service promotion, which began in September 2016, has been extended from 31 December 2016 until March 2017.

A merger between Idea with Vodafone, the second-largest cellular operator in India, is currently being explored, which may lead to a partial disposal.

Based on current valuations, we estimate that Axiata could raise RM7bil cash from the sale of M1 (RM1.8bil) and Idea (RM5.1bil).

Assuming interest savings at 6%, we estimate that the sale of both M1 and Idea could lead to a significant earnings enhancement of 20% to Axiata’s FY18F earnings, largely from the absence of Idea’s expected losses.

“Hence, we are positive on Axiata’s plan to dispose of its non-performing overseas operations, which are likely to drag the group’s future earnings momentum, together with raising additional cash to reduce the group’s high net debt/EBITDA of 2.0x currently to a more comfortable estimated 1.4x,” said AmBank.

Axiata currently trades at a bargain FY18F EV/EBITDA of 6x, way below its 2-year average of 8.1x and less than half of SingTel’s 14x.