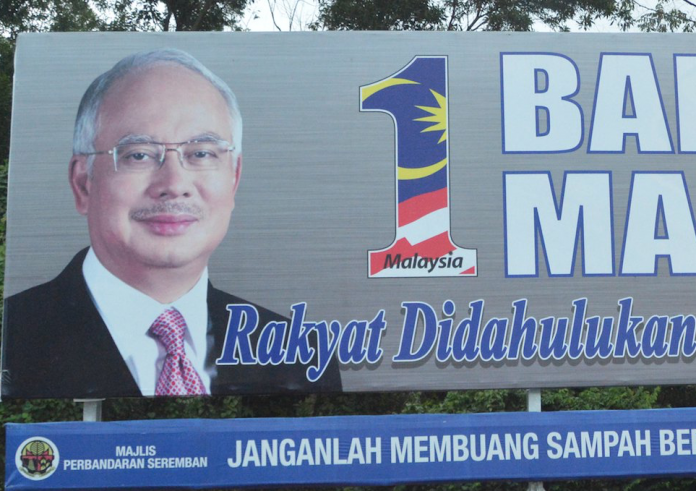 Sarawak Report has described Malaysian Prime Minister Najib Razak’s claim that Brexit had caused the British people to be remorseful as part of ‘fake news’ tactics by propagandists, which the latter pretends to deplore.

“He should also be mindful that the other sweeping victory associated with the Brexit trend is that of Donald Trump, whom he is presently trying to suck up to in the misguided hope that the new president can quash investigations into 1MDB,” said the portal in its response over Najib’s speech on fake news yesterday in the state of Pahang.

Najib reminded the Malaysians that they should check every article shared online by opposition politicians, citing the proliferation of fake news and literally calling former Prime Minister Mahathir Mohamad as a propagator of fake news.

He also denied that Malaysia is among the top 10 most corrupt countries in the world, and blames his “enemies” for spreading such lies.

A Transparency International report did however list Malaysia among the 6 most corrupt in the Asean.

In the run-up to the possible elections in Malaysia this year, Najib is pressing on against what he calls fake propaganda and fake news by the opposition against him and his regime.

This will probably be part of months of preps within the ruling Umno before he calls for the polls.

Sarawak Reports also said Najib should be know that the people are aware that fake news is most likely to come from his own government-controlled media.

“Nonsense stories about how the money stolen by the Prime Minister from 1MDB was a donation from an Arab royal remain top of the list of fake news that these outfits are tasked with trying to convince the people with,” said the portal.

So, Sarawak Report has its own warning, which is that people should avoid electing proven thieves, liars, thugs and all round criminals back into power, because such people are dangerous for a nation’s health and well-being, especially when they are in charge, it said.