He has been asked not to share details of investigation, he says 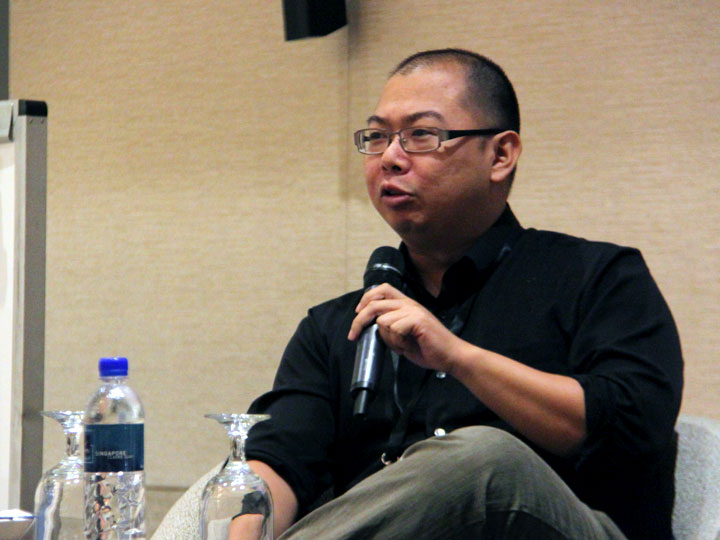 Mr Xu wrote in a Facebook post, “Police came to my house at about 7.30 am and seized my phone and computer for an investigation.”

In his Facebook post,  he wrote that he has been asked not to share details of the investigation. He has been asked to attend an interview at Police Cantonment Complex tomorrow at 10 am, he added.

In the comments to his post, he was asked by activist Jolovan Wham if he had been told what the investigation was for.

Mr Xu replied in the affirmative, but reiterated that he had been asked not to share the details.

The TOC Editor has an ongoing libel suit filed against him by Prime Miniser Lee Hsien Loong in 2019 following publication of an article with the headline “PM Lee’s wife, Ho Ching, weirdly shares article on cutting ties with family members.” It was published on the TOC website and Facebook page on Aug 15, 2019.

The article mentioned the rift between PM Lee and his siblings, Mr Lee Hsien Yang and Dr Lee Wei Ling, the will of their father, the late PM Lee Kuan Yew, and the family property at 38 Oxley Road.

They presented their closing submissions on Feb 15.

According to the Prime Minister’s lawyers, defamation damages in the past that involved government ministers ranged between S$100,000 and S$400,000.

Although they have not yet specified the amount of damages they are asking for, previous defamation cases were mentioned by the lawyers from Davinder Singh Chambers representing Mr Lee.

PM Lee’s lawyers said that the extent of the libel in the case of the TOC editor, as well as his “malice and aggravating conduct”, were more serious than the previous defamation suits.