He was first opposition MP after JBJ 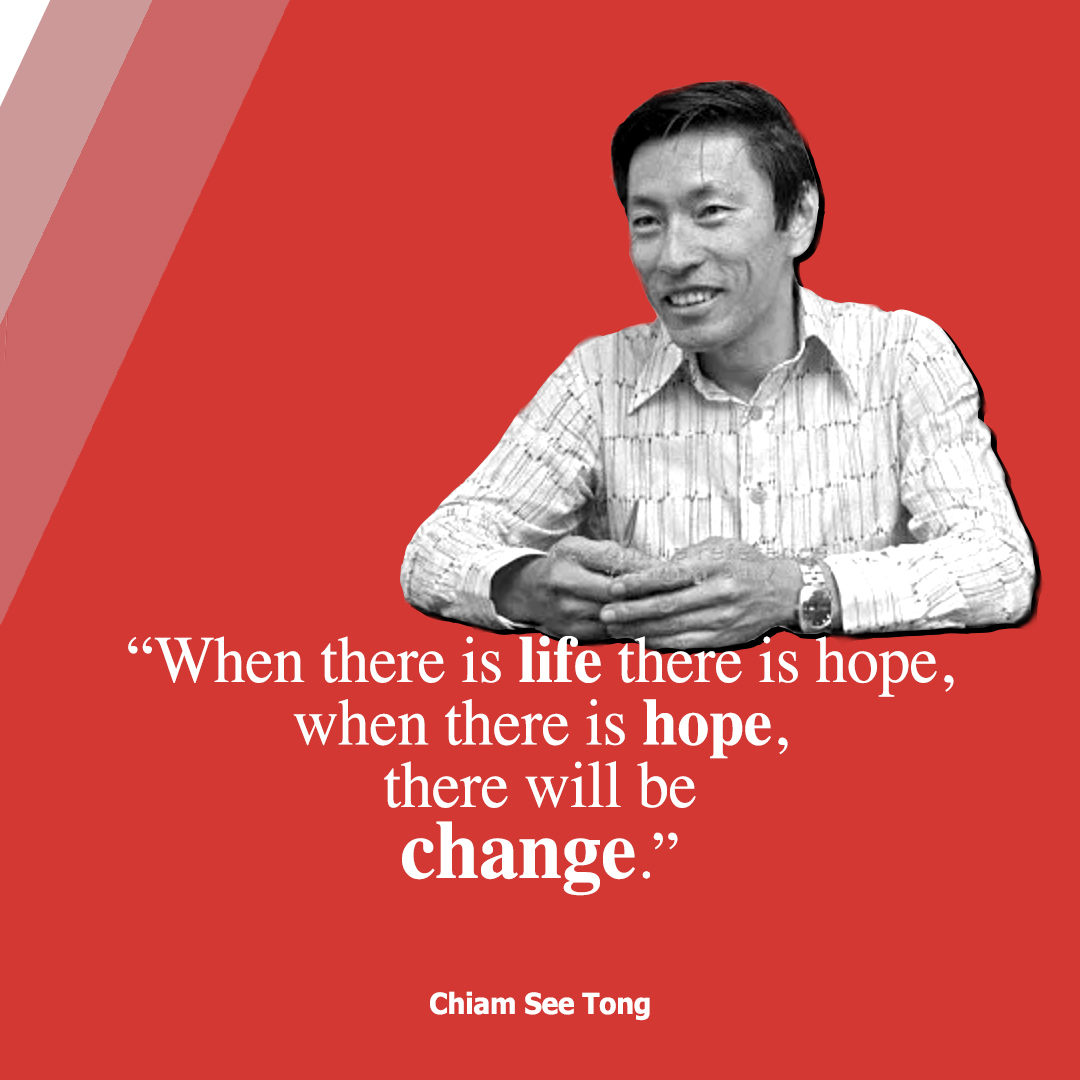 The former MP is the second longest-serving opposition Member of Parliament after the Workers’ Party’s Mr Low Thia Khiang.

And like Mr Low, Mr Chiam was also a de facto leader of the opposition in Parliament.

He first entered politics as an independent candidate in 1976, standing for election in the Cairnhill constituency, but did not win.

In a by-election three years later, Mr Chiam contested the Potong Pasir seat for the first time, as an independent candidate again.

He won got 33 per cent of the votes against the People Action Party (PAP)’s candidate Mr Howe Yoon Chong.

He finally won at Potong Pasir in 1984, becoming Singapore’s second opposition politician ever to be elected to Parliament after Mr J B Jeyaretnam of the Workers’ Party.

From 1984 onwards, he was re-elected to Parliament from Potong Pasir in every election that followed until he left the ward to contest as a member of the SPP’s team in the Bishan–Toa Payoh Group Representation Constituency in 2011.

That year, his wife, Ms Lina Chiam, stood for election in Potong Pasir in his place, but lost narrowly. As one of the “biggest losers” in that year’s general election, she ended up serving as a Non-Constituency Member of Parliament until 2015.

Mr Chiam remained active in politics until 2015, when he stepped down at the age of 80 for health reasons. He had had a mild stroke in 2008 and suffered from its effects afterwards.

The longtime opposition figure founded the Singapore Democratic Party (SDP) in 1980 and was its leader until 1996.

He then left the SDP to join the Singapore People’s Party (SPP) just before the 1997 general election.

After this, he spearheaded the formation of the Singapore Democratic Alliance (SDA), and was its chairman from 2001 to 2011.

One interesting bit of trivia about Mr Chiam, according to his biography,  Let the People Have Him, is that Mabel, one of his aunts on his mother’s side, married a man named Kwa Soon Siew. Mr Kwa is the brother of Ms Kwa Geok Choo, who was the wife of Singapore’s first prime minister, Mr Lee Kuan Yew.

Photo of Chiam See Tong and JBJ in parliament recirculates