Shut the door on banks like Citigroup that abandon Malaysia, says Nube 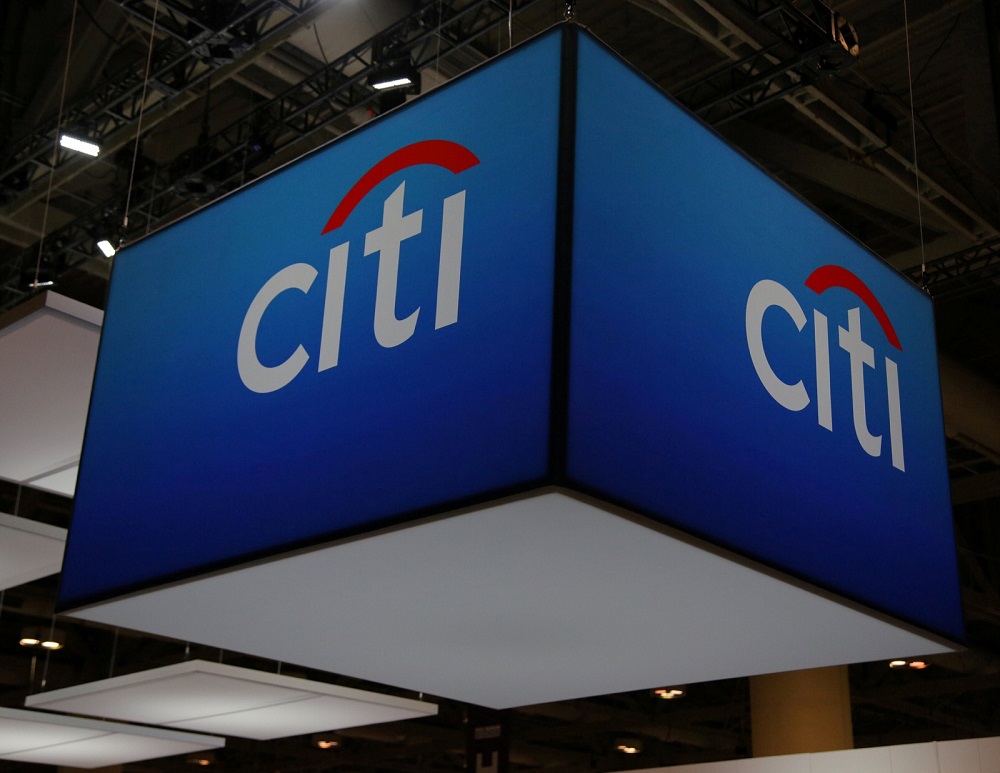 KUALA LUMPUR — Citigroup Inc has reneged on many promises while reaping hefty profits from years of operating in Malaysia, and as such, should never be allowed to return to operate in the country, said National Union of Bank Employees (Nube) secretary-general J. Solomon.

He said Citi had provided only a vague statement on the fate of its employees in Malaysia, while confirming it was moving its base of operations to Singapore.

Solomon said Citi was granted licences to operate in Malaysia on the pretext of providing equal access to consumer banking needs for both rural and urban Malaysians but had instead been allowed to operate exclusively in major urban centres.

“However, having obtained the government’s approval to open shop in Malaysia, banks like Citibank ‘quietly’ ignored their own pledges and international norms, by choosing to operate almost exclusively in major urban centres, thereby ignoring people in the rural areas.

“In the process, the multinational banks reaped hefty profits that are shipped out of the country annually.

“This practice has continued unabated for many years as there was no intervention by the government nor Bank Negara Malaysia (BNM) to ensure the multinational banks such as Citibank served the ordinary rakyat, both in urban and rural Malaysia,” Solomon said in a statement today.

On April 15, Citigroup announced it will exit 13 international consumer banking markets, shifting its focus to wealth management and away from retail banking in places where it is small.

Its chief executive Jane Fraser said in a statement that Citigroup will depart China, India and 11 other retail markets, including Malaysia, where “we don’t have the scale we need to compete” without going into detail about the staff’s employment status.

In today’s statement, Solomon said this was purely a move to focus on where the big bucks are, namely corporate Malaysia and wealthy individuals, adding there were two other banking institutions in Malaysia that practice the same approach.

“Sadly, this practice of cherry picking and discriminating customers is not confined to Citibank alone. At least two other multinational banks have drastically reduced their over the counter services (OTC), forcing customers to go online or use ATMs, despite many of them who are not savvy with such platforms, whilst allowing only the wealthy access to its services including OTC.

“Despite being loyal and often hailed as important to the bank, these traditional customers are denied their basic rights to use OTC services as well as other services such as safe deposit boxes by these multinationals banks.

“It is another example of multinationals banks not just neglecting their obligations to the society but display the most appalling discrimination againstthe have-nots.

“Such decisions are testimony that international banks are choosing to take a predatory path of pleasing investors with profitability and cutting costs, which have led to workers being dumped, through forced VSS (voluntary separation scheme), terminations and outsourcing,” he said.

Adding to that, Solomon urged the government to review the Financial Services Act to ensure banks’ decisions are determined not only by commercial considerations.

He warned of future layoffs with the advent of digital banking and implored BNM to bear in mind that business decisions cannot be made solely on the bottom line.

“Regretfully, BNM has kept quiet on Citibank’s latest move, when it should have voiced its displeasure over the bank’s proposed exit from the consumer banking business. BNM’s silence may prod other multinational banks to do the same down the road, leading to dire consequences for workers and the rakyat.

“If such banks cannot operate in Malaysia on a long haul, and only see profits as the reason to do business in this country, then Malaysia can do without them.

“Banks which have a history of exiting our country should not be offered opportunities to do business here in the future,” he added.Follow us on Social Media