The Independent News
Uncategorized MCO 2.0 should have been tool of last resort, says ex-deputy defence...

MCO 2.0 should have been tool of last resort, says ex-deputy defence minister 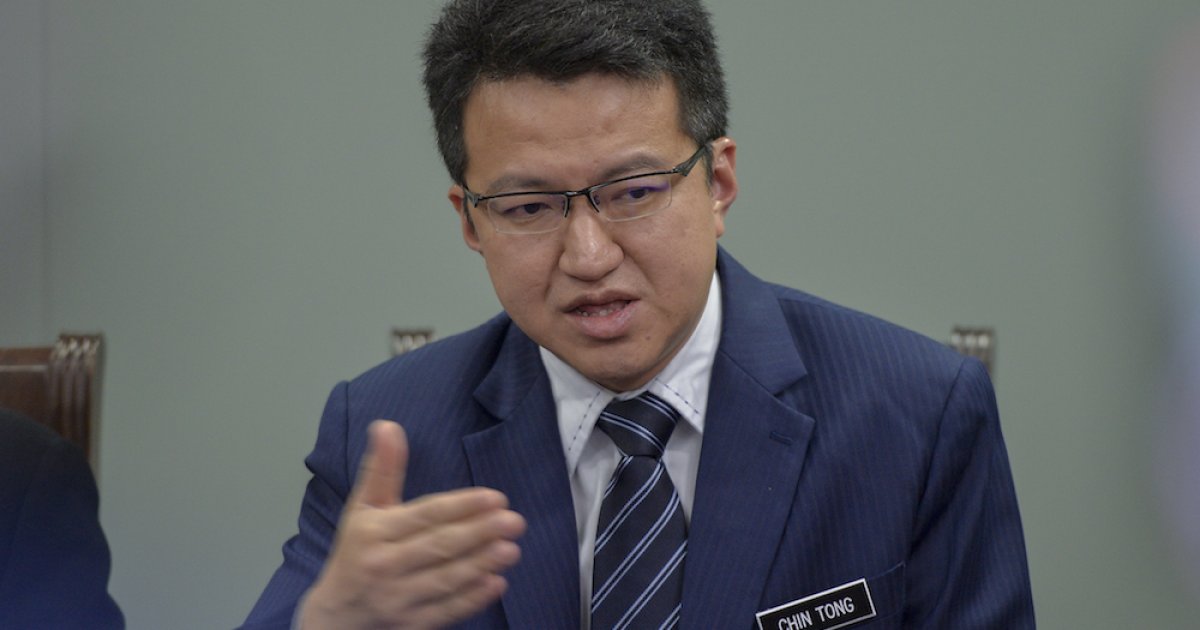 KUALA LUMPUR, Feb. 7 — The current movement control order (MCO) would not have to be implemented if the Health Ministry (MOH) had properly conducted Covid-19 tracing and screening as far back as April last year, according to deputy defence minister Liew Chin Tong.

The DAP senator said a whole-of-government approach from the start, rather than one that placed the burden solely on the MOH, would have prevented the current high number of infections in the country.

“To put it into context, it doesn’t inspire confidence if halfway into a war, the army general (in this case, the Health DG) complained to the media that the air force (the other health institutions/labs) has forgotten to provide for air cover,” Liew said on his Facebook page today.

He was referring to Health director-general Tan Sri Dr Noor Hisham Abdullah’s recent statement that MOH labs have nearly reached their maximum capacity of 76,000 Covid-19 tests daily, even as there is a need to increase screening to between 150,000 to 200,000 tests daily.

“Dr Noor Hisham lamented that so far the testing capacity at university hospitals was at 27 per cent, private laboratories (31 per cent) and laboratories in the Malaysian Armed Forces hospitals (24 per cent). These facilities are underutilised and could increase their capacity up to 100 per cent to achieve the daily test target.

‘The MCO is a blunt tool – wrecking the most collateral damage without necessarily solving the main problem. It should be employed as the last resort, not as a first response. As the whole citizenry, especially those who are living a hand-to-mouth existence, are paying for the MCO, we Malaysians have a right to be informed if the government has chosen the right tool,” Liew wrote.

He said that the suppression or containment strategy via MCO is only meant to “buy time” to avoid any sudden exponential spikes of cases which would result in the collapse of the health system.

The Opposition lawmaker again stressed that without expanding testing and tracing massively, authorities would still not know how many Covid-19 carriers are out there in the open, who can spread the virus the moment MCO ends, as they were not isolated.

Liew suggested that private hospitals, military hospitals, and private clinics be roped in to carry out Covid-19 tests, including setting up drive-through test centres.

He also proposed to rope in the police to do more contact tracing work.

“Testing should be the number one priority in the next two weeks, at all costs. No point spending on any other item if we can’t get testing and tracing right. Without testing massively, we are in a situation of “we don’t know what we don’t know”.

“I was warning that if we don’t conduct sufficient number of tests, we might end up heavily relying on a lockdown strategy that doesn’t bring much benefit. Whatever I wrote 10 months ago is still applicable today. We are in the same hole, probably worse than April 1,2020,” he added.

Liew also took Senior Minister (Security Cluster) Datuk Seri Ismail Sabri Yaakob to task, lamenting that the latter has only been announcing standard operating procedures (SOPs) and the number of MCO rule breakers who were detained, “without injecting much overall strategic thinking”.

“Frankly, while the Health DG says the MOH is not against the usage of rapid tests, there is no sign that the government is ramping up rapid tests to the necessary level. I fully understand the differences between the two, and the accuracy of PCR and rapid test’s lesser accuracy. There are ways to deploy rapid tests in places such as prisons and other big clusters. This obsession with PCR tests and the obvious aversion to rapid tests do not appear to be science-based,” he said, referring to the polymerase chain reaction (PCR) or serologic tests.

“And, I would like to repeat my criticism against the Ministry of Health’s SOP of not testing close contacts who do not show symptoms. All close contacts of Covid-19 positive patients should be tested and isolated. Rapid tests can be deployed in such circumstances,” he added.

Liew also called on Prime Minister Tan Sri Muhyiddin Yassin to “treat testing as the No 1 defensive mechanism in our “war” against Covid-19″.

“The prime minister must report to Malaysians what he is doing about testing and what is his game plan to ramp up capacity,” he added.