The Independent News
Uncategorized From Sports to Politics: What Does the 2017 SEA Games Tell Us...

From Sports to Politics: What Does the 2017 SEA Games Tell Us About ASEAN Community? 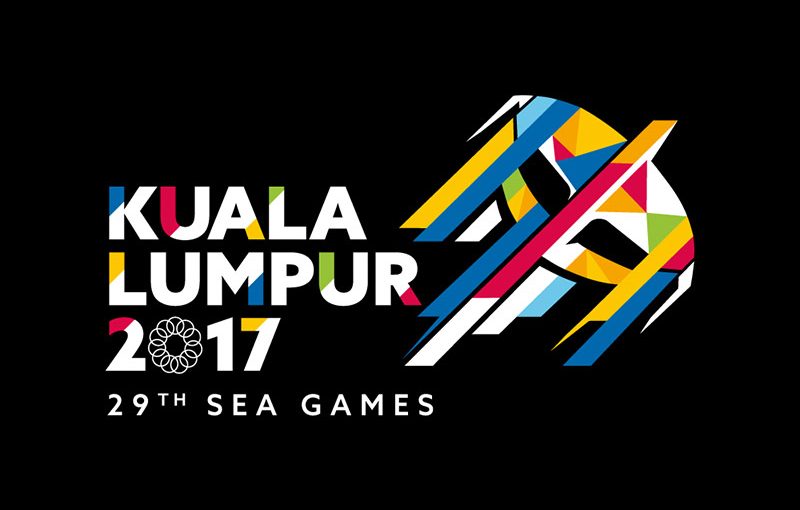 Fifty years ago, the then foreign ministers of Malaysia, Singapore, Indonesia, Thailand and the Philippines signed the historic ASEAN Declaration that eventually established the regional bloc as we know today. Fifty years later, ASEAN has weathered through numerous political and economic challenges, with its member nations now stand at ten instead of five back in 1967. With the signing of the Kuala Lumpur Declaration in 2015, all member states agreed to formally establish the ASEAN Community and charted the way forward for the next ten years through the high-level document, ASEAN 2025: Forging Ahead Together.

In the recent Kuala Lumpur SEA Games, however, we have been gorged with a lot of incidents that do not augur well with the ASEAN Community vision as set by our national leaders. Whilst the Indonesian flag incident had been handled responsibly by the Malaysian authorities, it did not stop protestors from staging anti-Malaysia protests in several cities across Indonesia. According to the Malaysian daily, The Star, a hacker group known as ExtremeCrew, had reportedly hack 27 Malaysian websites and left the message “My national flag is not a plaything” with the Indonesian anthem in the background.

Then, a few untoward incidents also broke out on the field as well. In the Group A’s football match, some Malaysian fans had been seen hurling insulting remarks to the Singapore team despite the host country won the match by 2 to 1. This occurred after two Myanmar football fans were attacked by a few Malaysian football hooligans, causing severe injuries to one of the victims. Again, this occurred despite the host won the match against Myanmar 3-1 a day earlier.

Considering the fact that SEA Games are promoted to deepen cooperation understanding and relations among Southeast Asian countries, the prevalence of these incidents is indeed a contradiction to the above-mentioned visions set by the founders of the regional sports competition. But a far more important issue is the question of ASEAN Community that predicated upon the unity and brotherhood of all ASEAN citizens. How much do we actually identify our close neighbours as ASEAN brethren?

From this SEA Games, there are two developments that are worth mentioning whenever we discuss the topic of ASEAN Community in the region. First, the various incidents during the SEA Games, are manifestations of how nationalism being stirred up whenever there is a sports competition that pit ASEAN nations against each other. That Indonesian protesters continued to carry anti-Malaysia protests nationwide despite public apology by the Malaysian government, is an indicator that nationalism remained to be the unifying factor among citizens of a particular nation. And the same goes to the violent attacks against the two Myanmar fans by certain Malaysian football hooligans in spite of the latter’s victory over the former. One cannot but agree to the fact that nationalism has certainly become the greatest impediment to the regional identity that institutes an ASEAN Community.
Second, there is an obvious lack of public awareness about our ASEAN neighbours, among the mass media and organizer which are involved in staging the Kuala Lumpur SEA Games. For one, the organizer involved in printing the booklet has certainly made a mistake in identifying Indonesian flag with that of the Polish flag. But what is more shocking is that the Malaysian mass media continued to use such flag in their news reports about the SEA Games without realizing the error. Then, there is also another gaffe made by the Malaysian broadcaster, RTM, in reporting the medal table of all participating countries. In that particular table, the flags of Vietnam, Singapore, Thailand, Indonesia, the Philippines, Myanmar, Cambodia and Laos were portrayed wrongly ⸻ the result being, the director-general of the state broadcaster had to issue a public apology for this blunder. As a founding member of ASEAN, the repeated gaffes made by the Malaysian mass media and organizer of the regional event is indeed a shocking revelation to how much the state and non-state agencies of any particular member state (not just Malaysia) actually know all our neighbours’ flags!

Hence, whether off-field or on-field, the recent incidents in the SEA Games has shown us the limits of the ASEAN Community vision to all segments of societies within the member states.

In other words, it is clear that the current promotion measures of ASEAN Community to the people did not translate into a regional identity that binds all citizens of the region. For this purpose, the ten member states have to search for new, viable measures which involved the local communities – ASEAN citizens, mass media and other grassroots organizations – to take charge in localizing the ASEAN Community. The top-down integration strategy (as championed by the national leaders of the ten member states) has to give way for the bottom-up approach spearheaded by the local communities.

Chia Siang Kim is Analyst in Anbound Malaysia, a subsidiary of Anbound China which is a leading private think tank based in Beijing. For any feedback, please contact: siangkimchia@anbound.com.