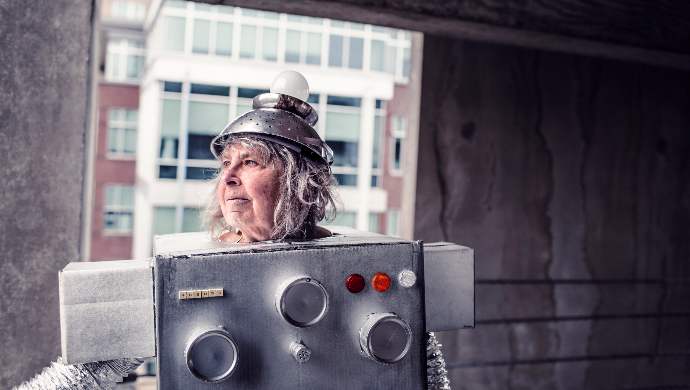 Singapore — Liaw Tick Kwan, a former relationship manager at DBS Bank, was sentenced to three years and 10 months in jail on June 6, Thursday for pocketing S$200,000 from two older customers.

Mr Liaw had handled the investments of the two retirees during the time he worked at DBS.

His victims were Chin Tian Loke, age 73, and Chou Ching Ping, age 67. Both Mr Chin and Ms Chou should be considered as vulnerable victims, according to the prosecution, since Mr Chin had only received an education up to Secondary 4, while Ms Chou had only received the equivalent of Singapore’s primary school level, a report from Channel NewsAsia (CNA) said.

Mr Chin and Ms Chou were therefore greatly dependent on Mr Liaw in managing their finances, and since they are both retirees, it will not be easy for them to recover their losses. Mr Liaw cheated both retirees between the years of 2013 and 2015, in his capacity as a relationship manager at DBS. He later moved to Standard Chartered Bank.

In Mr Chin’s case, Mr Liaw used his Internet banking security token in order to access his account, from which he transferred S$130,500.

In Ms Chou’s case, Mr Liaw lied to her, telling her that she had earned money from an investment he had made. He then had her withdraw the amount of S$67,000 from her DBS account and give it to him so he could invest it again.

Mr Chin, who had grown suspicious of what Mr Liaw was doing, made inquiries at both DBS and Standard Chartered Bank. He then filed a police report, and Mr Liaw was arrested in 2015.

The former relationship manager has pleaded guilty to four charges. These include cheating, concealing benefits of crime and unauthorised access to computer material. Two other charges were also taken into consideration.

For each cheating charge, Mr Liaw could have spent a maximum of 10 years in jail.

Mr Liaw bought property in Cambodia, which he put under his wife’s name, and spent some of the money on his own expenses, from the money taken from the accounts of the two retirees.

After the police began their investigations, Mr Liaw returned S$24,500 to Standard Chartered, and in 2018 he paid Mr Chin back the amount of S$14,000.

Due to the significant amount involved, Norman Yew, the Deputy Public Prosecutor in the case asked for a jail sentence for Mr Liaw of 4 years and 4 months. He also claimed that Mr Liaw abused the trust of the retirees as well as the banks, who had trusted him to deal with the clients in a fair manner.

Mr Yew said, ”In our modern economy we do depend on bankers to run through various transactions and if we can’t trust them anymore, then our financial system will be in disrepute.”

He added that Mr Liaw’s offenses had been premeditated and that he had moved funds around in order to keep hiding his fraudulent actions, and said that the restitution that Mr Liaw had made has been small.

However, according to Defence counsel Kalidass Murugaiyan, Mr Liaw has no prior convictions and admitted his guilt in the matter very quickly, and that his family is waiting for him, saying he “can be reintegrated completely into society.”

Therefore he urged for a lighter sentence of 40 to 42 months jail.  -/TISG

Read related: India national extradited to the U.S. for allegedly defrauding US$230 million from 15,000 victimsFollow us on Social Media