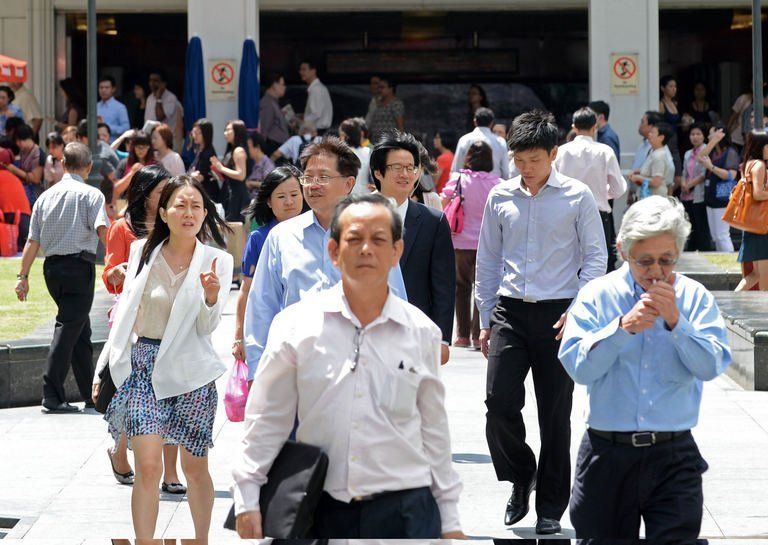 The Government committee reviewing severe disability insurance scheme, ElderShield, has recommended that individuals should start paying premiums at age 30 instead of 40 and that coverage should be made compulsory, even for those with pre-exisiting disabilities.

If these recommendations are passed, all Singaporeans above the age of 30 will be enrolled in the scheme and these individuals will not be able to opt out like they are able to do so now.

According to the Central Provident Fund Board, ElderShield “provides basic financial protection to those who need long-term care. It provides a monthly cash payout to help pay for out-of-pocket expenses up to a maximum period of 72 months.”

Presently, every Singaporean is automatically enrolled into the scheme when they turn 40, with the exception of those with pre-existing severe disabilities who will not be covered.

40-year-old Singaporeans who choose not to opt out of the scheme will pay premiums of $175 per year for 26 years. If an individual chooses to join the scheme later in life, they will be charged higher premiums.

To make a claim, individuals must be unable to perform a minimum of three of the following six daily activities: washing, dressing, feeding themselves, using the toilet on their own, moving around indoors on their own, and getting themselves from a bed to a chair or vice versa.

If ElderShield is made compulsory and if premiums begin from age 30, all Singaporeans who are newly enrolled into the scheme at age 30 likely would have to pay premiums for an additional 10 years, compared to citizens who joined and stuck with the scheme since they turned 40.

The review committee, which was convened as the government apparently felt that it was necessary to plan for the long-term needs of the nation’s ageing population, is expected to release the full set of recommendations in the middle of this year.