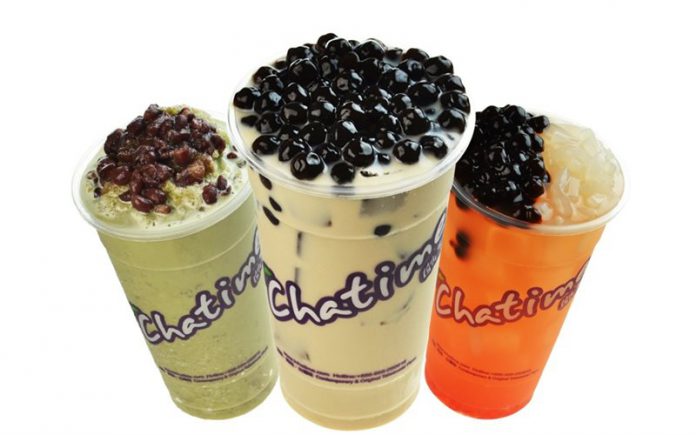 Battling bad local media image, La Kaffa International is trying to rest its case with the appointment of a new Chatime franchise partner in Malaysia.

To show it can regain dominance in the market, the Taiwan-based group has joined forces with a local group, the Will Group, as its newly appointed master licensor of its embattled brand in Malaysia.

With this appointment, it is clear that a bigger storm is brewing in the Chatime tea cup one that could split the millions who seem to have a special taste bud for the fancy, weird tea segment.

Weird tea because Chatime products are nothing like the popular Teh Tarik or Teh Si served in Malaysian Mamak restaurants.

Would they want to continue with Chatime, or would the customer base run to Tealive instead?

The challenge is now in the camp of the new group, whether they have sufficient will to carry the Chatime flag further.

Loob, the fallen Chatime franchise holder, had said a month ago that it will fight against the presence of Chatime in the country.

It said it will open a new counter wherever Chatime would open its doors, indicating that it is strong enough to bring the competition to its former business partners.

The new licensor of Chatime Malaysia said it plans to open 30 new outlets over the next six months, with an additional 40 by mid-2018.

It did not give further details on its customer base, but Chatime had attracted a large crowd at its outlets since its entry into the Malaysian marketplace.

But in a move that will keep the Malaysian tongues wagging over its new brand Tealive Loob said it will increase the number of its outlets “from 165 to 250 in Malaysia by 2018.

Loob devised the new brand in its bid to remove Chatime from the 161 outlets that it says it owns across Malaysia.

It even released its targeted consumer base, which it said will increase to five million a month, from the current 2.5 million.

The Will Group had been running two of the most profitable Chatime outlets in Malaysia in KL Sentral and Genting Highlands.

La Kaffa terminated its agreement with Loob in January, accusing the company of using unapproved products and of owing them money.

And this is when the storm gathered and has now entered a new phase with tea lives shaking from the branches to fight-off a return of the good Chatime in the market!