10 to be charged for involvement in S$11.4 million housing loan scam

The police described the scam as a housing loan cashback scheme which deceived a bank into releasing S$8.4 million in three mortgage loans 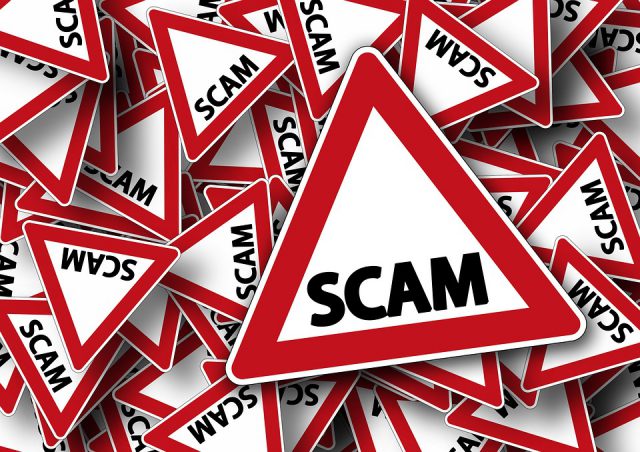 Singapore—On Tuesday, December 3, 10 individuals will face charges in court due to their alleged participation in a housing loan scam that involved $11.4 million in mortgage loans.

In a statement dated December 2, Monday, the police described the scam as a housing loan cashback scheme in 2014 and 2015, which deceived a bank into releasing S$8.4 million in three mortgage loans. It involved property sellers, their agents, a conveyancing lawyer and nominee buyers.

The Straits Times (ST) reports that according to the police, the scammers attempted a fourth loan worth S$2.9 million, which was thwarted when the bank grew suspicious that there was something underhanded going on.

The scammers’ modus operandi was as follows: the property sellers and their agents would peg a fixed selling price for a certain property, however, they would inflate the sale price for the property during the application for the bank loan.

With the bank lending greater amounts than the sale price, the excess from the sale would go to the scammers, who recruited potential buyers and handed in income documents that were forged in the process of applying for the loans.

However, the bank was tipped off when one of the buyers defaulted on their loan before the fourth application for S$2.9 million was approved.

All in all, the bank lost a total of nearly S$3 million from selling the three properties at a loss later on.

On December 3, three of the accused will be facing cheating and forgery offence charges. One of these three is facing seven additional charges that have to do with criminal breach of trust and using a fake stamp certificate.

Two of the accused, who played the role of nominee buyers in the scam, are facing cheating charges.

One scammer also faces a charge under the Stamp Duties Act for using a counterfeit stamp certificate. For this offence, he could be jailed for a maximum of 3 years, pay a fine of S$10,000, or both.

The conveyancing lawyer involved in the scam will face a charge of falsely certifying the correctness of an instrument under the Land Titles Act, for which they could be made to pay a maximum fine of S$25,000.

All those involved in the scam could be made to pay a fine and face a prison sentence, or both if convicted of the offences. -/TISG