The Independent Singapore News
Home News Featured News YouTube allegedly alerts users that "Mediacorp is funded in whole or in... 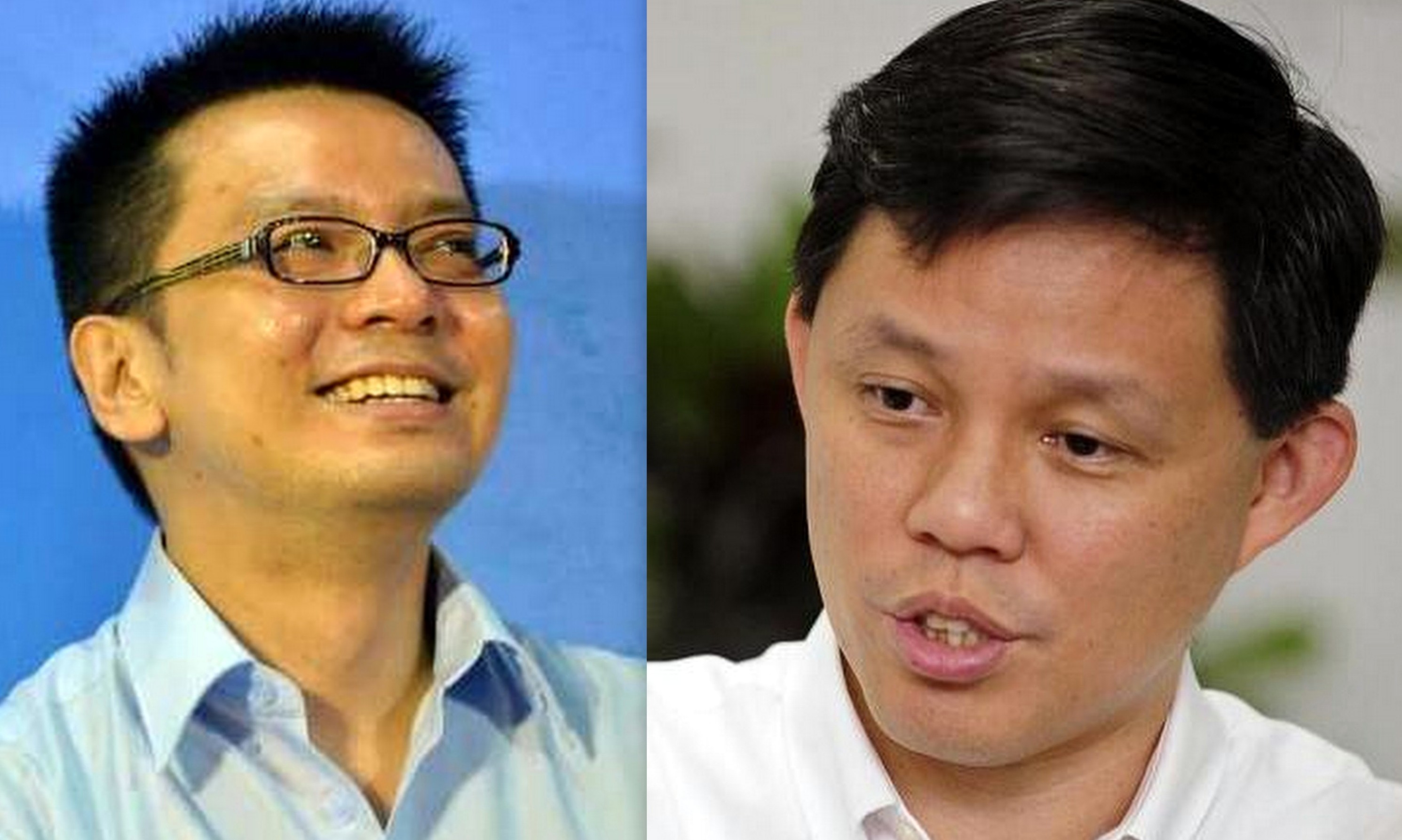 Reddit user Lee-tmy has claimed that YouTube alerted him that “Mediacorp is funded in whole or in part by the Singapore Government” as he watched a video posted by Channel NewsAsia on the Google-owned video platform.

Sharing the following screenshot online, the netizen speculated that “its probably just a precautionary measure to warn people that the channel (which is affiliated w/ Mediacorp) could be influenced by the SG govt”:

The alert, which appears above the title of the video, links YouTube users back to Wikipedia. Wikipedia notes that Mediacorp is the largest media business in Singapore, with its 7 television channels and 11 radio stations.

Highlighting that Mediacorp “holds a monopoly on free-to-air television in Singapore,” Wikipedia notes that the media conglomerate is owned by Singapore’s sovereign wealth fund, Temasek.

Indeed, Temasek – a state wealth fund with is wholly owned by the Singapore Government – owns a 100 per cent stake in Mediacorp. Temasek is headed by Prime Minister Lee Hsien Loong’s wife, Ho Ching.

Citing a commentary by political scientist James Gomez on the Think Centre website, Wikipedia goes on to state that “Most of the local media are directly or indirectly controlled by the government through shareholdings of these media entities by the state’s investment arm Temasek Holdings, and are often perceived as pro-government.”

In March 2019, YouTube’s chief executive officer Susan Wojcicki announced that the video platform would link to relevant YouTube articles on certain videos in a bid to combat fake news.

YouTube’s decision to use Wikipedia to set the record straight follows in the footsteps of Facebook, which announced a similar model in 2018. Unlike YouTube, which uses Wikipedia to rebut fake news, Facebook implemented Wikipedia links to give background information about the groups spreading the news.

Covering the implementation of Wikipedia links on YouTube, the Washington Post commented: “Clearly, Wikipedia has achieved a new trusted status. In a critical way, it swapped places with Google, YouTube’s parent, and now serves as the “good cop” of the Internet.”Follow us on Social Media