The people who made the headlines in 2020

Here are the people who caught our attention last year

Singapore — 2020 will go down in history as the year we spent more time at home and online than ever, thanks to the Covid-19 pandemic. While we grappled with the pandemic and all the changes it brought, the Circuit Breaker, the GE, the continued rise of Blackpink and BTS, here are the people who caught our attention.

1. The Leader of the Opposition

At this point, we can safely say that 2020 is the year of Workers’ Party chief Pritam Singh, who was designated as the country’s first Leader of the Opposition. The naysayers who once doubted that Mr Singh could fill the spot once held by the venerable Low Thia Khiang must have been eating their words, as the WP Chief has grown in substance this year, with nary a misstep. 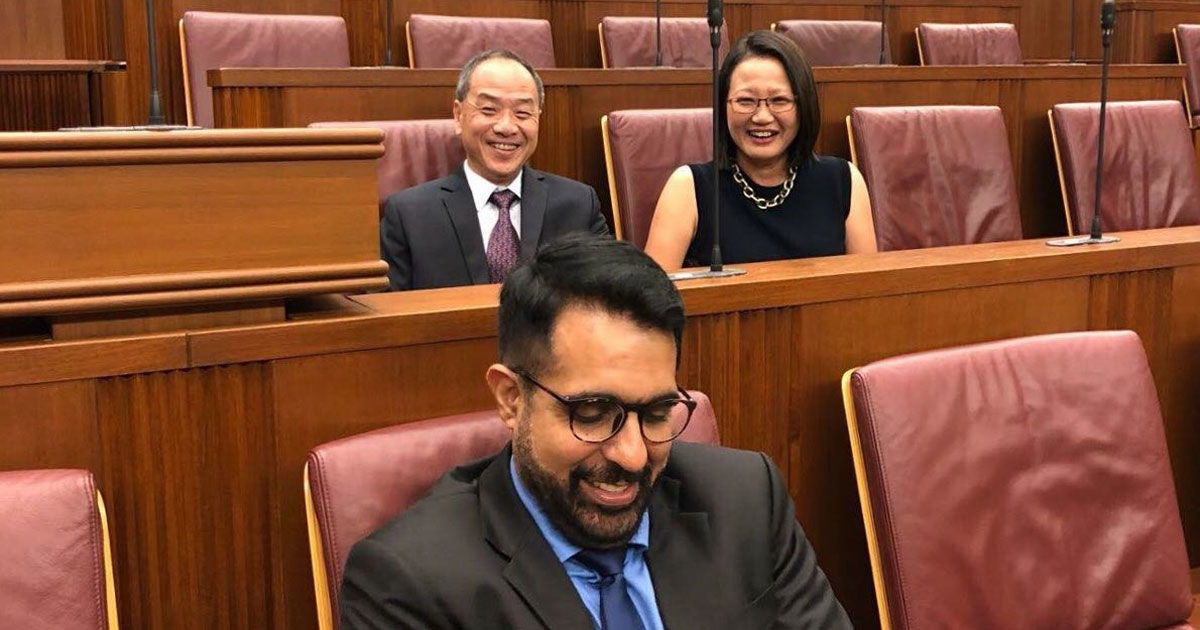 Importantly, he led his party to an unprecedented win in the General Election last July, with the WP winning its second GRC.

The WP has had several rising stars this year, most notably Dr Jamus Lim and Raeesah Khan, now Sengkang GRC MPs. Dr Lim won the hearts of many early in the campaign period as he more than held his ground in a debate with Foreign Minister Dr Vivian Balakrishnan.

As for Ms Khan, an activist from her teens and the daughter of former presidential aspirant Farid Khan, even a police report could not stop her stellar rise. She made history in the GE, becoming the first female Malay opposition and youngest MP at age 26.

Just before the campaigning began, Ms Khan tweeted, “Just imagine @jamuslim and I in parliament!” It seems that it was something many Singaporeans indeed imagined.

3. He sure made things interesting

Maybe 2020 was the year of the opposition politician, and none seemed more interesting than the Reform Party’s Charles Yeo. Mr Yeo, who became party chair in August, was at one point called GE2020’s ‘real oppa.’

He catapulted to fame during the campaign period after struggling with a speech in Mandarin during a constituency political broadcast on July 3, after the teammate scheduled to give the speech got sick. And while Mr Yeo struggled manfully in his delivery of the speech, he was praised by many for his courage and for being a team player.

PS: You know you’ve made it when Ho Ching, the wife of Prime Minister Lee Hsien Loong, calls you brave.

Wendy Low, the influencer popularly known as Xiaxue, certainly is a polarizing figure. People either love her for her outspokenness, or they call for a boycott of the products she endorses.

You can say a lot of things about Xiaxue, but a quitter she is not. This year she went after WP MP Raeesah Khan, which caused supporters to go after her, which in turn led the influencer to take legal action against at least one of them, and so on.

So no, she hasn’t been cancelled, she’s probably been in the spotlight this year more than ever. Love her or not, it looks like she’s here to stay.

A list of 2020 newsmakers would not be complete without Indonesian domestic helper Parti Liyani, and the lawyer who got her conviction overturned, Anil Balchandani.

A firestorm broke out early in September, when Justice Chan Seng Onn acquitted Ms Parti of the charges of theft filed against her by her former employer, Mr Liew Mun Leong then the Chairman of the Changi Airport Group (CAG).

In the wake of the acquittal, Mr Liew resigned as CAG chairman.

Ms Parti, fought to prove her innocence for over three years, refusing to go home to Indonesia until her name was cleared. Her victory would not have occurred if not for Mr Balchandani, the managing proprietor of Red Lion Circle Advocates and Solicitors, who took the case on pro-bono, as well as the Humanitarian Organisation for Migration Economics (HOME), who supported Ms Parti throughout her legal ordeal.

One of the delights the pandemic has brought has been the Facebook feed of Madam Ho Ching, who’s not only the wife of PM Lee, but who’s also the CEO of Temasek Holdings.

We don’t know who is managing Mdm Ho’s social media accounts, perhaps she does it herself, but all we can do is marvel at how prolific Mdm Ho’s posts have become, especially since the pandemic started. She has shared articles about history, science, cooking, etc., and all sorts of other interesting material.

She has also commented on current events, and sometimes in ways that are rather cryptic. Mdm Ho stymied readers earlier this year when she simply commented “Errr” when  sharing a link to an article from Taiwan News entitled, ‘Taiwan to donate medical masks to Singapore,’ but later clarified matters on her post.

7. Workers’ dorms in the spotlight

Maybe 2020 can also be called the year of the foreign worker, as the daily lives of the country’s migrant worker population were brought into sharp focus when over 90 per cent of all Covid-19 infections were found in the dormitories where they live.

Singaporeans who normally don’t give a second thought to the overcrowded, at times poor, living conditions in the dormitories took a long, hard look and were forced to reckon with issues of inequality.

In 2020, the Lee family saga went on. The nation continued to watch the legal troubles that stemmed from a rift in the family of founding Prime Minister Lee Kuan Yew unfold over the family property at 38 Oxley Road.

This year, a Disciplinary Tribunal found Lee Suet Fern guilty of improper professional conduct in handling the last will of the late  Prime Minister, and in November, the Court of Three Judges suspended her from practising law for 15 months.

In July, the High Court found Li Shengwu, the son of Lee Hsien Yang and Lee Suet Fern, guilty of contempt of court, and fined him $15,000, otherwise he would have to serve one week in jail.

And just last week, the defamation trial against Terry Xu, the editor-in-chief of The Online Citizen (TOC) proceeded, with PM Lee himself taking the witness stand. 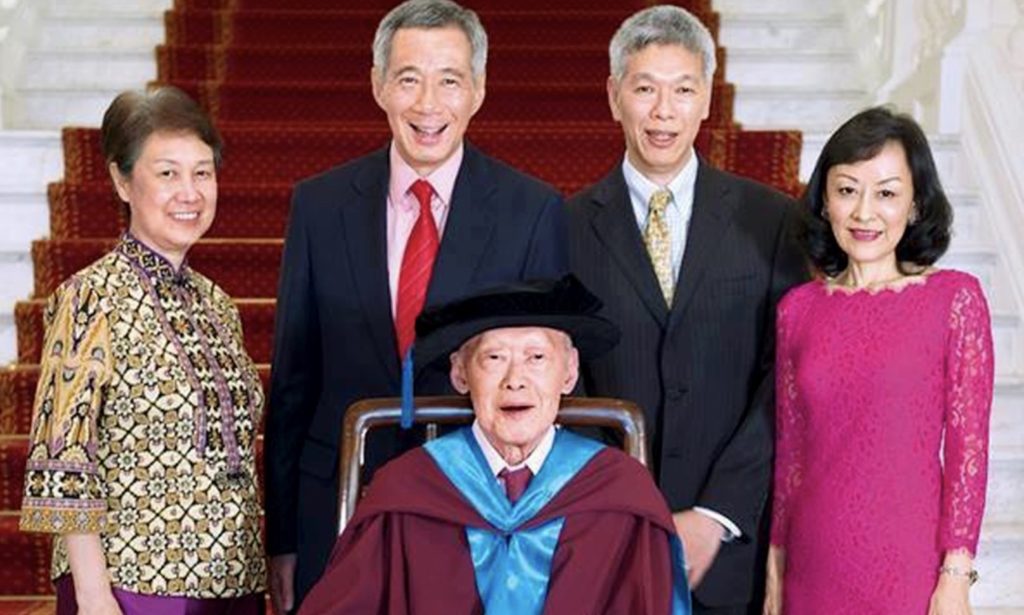 Singapore—Dr Jamus Lim’s younger sister shared a touching post about her brother on National Sibling’s Day (Apr 10). Because the Workers’ Party MP (Sengkang GRC) is still a relative newcomer to the political arena, little is known about his personal life and...
View Post
Follow us on Social Media