The Independent Singapore News
Home News Featured News Woman alleges MP asked her to move out when she complained her...

She has also made police reports, complained to town council, NEA and HDB 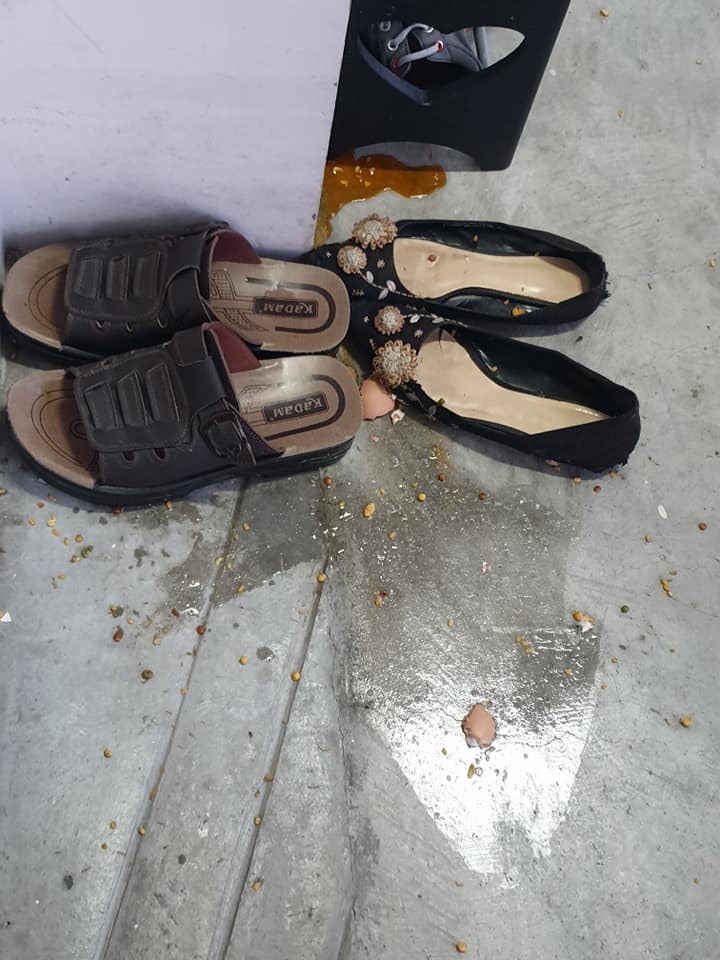 A woman took to social media alleging that the Member of Parliament (MP) of her area asked her to move out of her house after she complained about a neighbour harassing her.

Aisha Malik Farhaan wrote on the popular Facebook page Complaint Singapore that she was sharing her post because she was unsure from whom to seek help since her neighbour was harassing her.

She added that not only had she gone to see the MP of Tampines, she had also called the Tampines Town Council,  NEA and the HDB.

She wrote: “My neighbour has some personal issues I don’t know for what reason? He daily throws/litters outside my door.”

According to her, the man would shout at her and her three children whenever they left the house. The woman also noted that in order to go to the lift lobby, they would need to pass by his unit, and he would hurl vulgarities at them.

“He throw soapy water outside his unit yet no one takes any action”, she said.

Ms Aisha added that her MP told her to move to a different location, but she said that she was waiting for her house – presumably a BTO – to be ready sometime next year.

“Instead of taking action on him, they ask me to shift. Seriously??” she griped.

She also mentioned that she had earlier called the police and made a few police reports.

She shared a series of photos and videos showing various liquids thrown outside her doorstep, including what looked to be curry on her wall and surrounding her shoes. 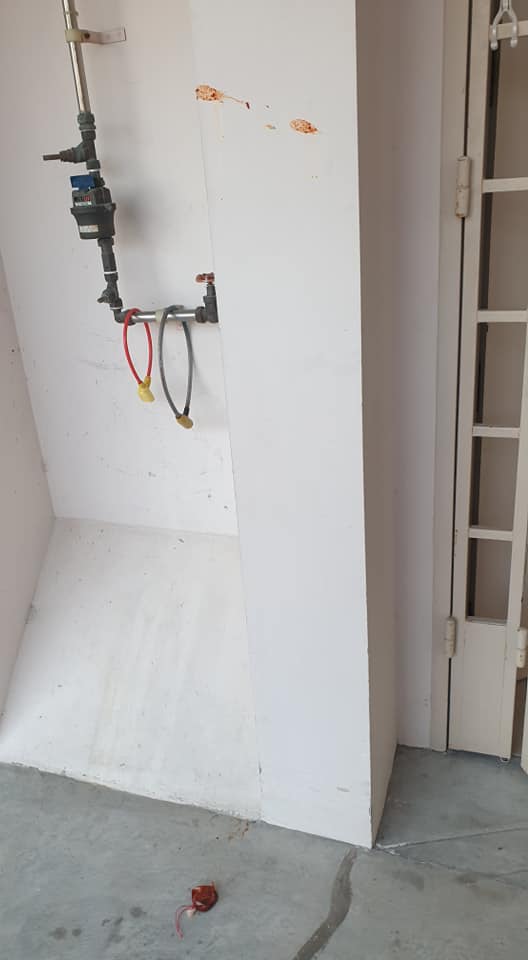 She also shared CCTV footage where a man could be heard shouting vulgarities in the background.

TISG has reached out to both Ms Aisha and Tampines Town Council for comment and clarification. /TISGFollow us on Social Media