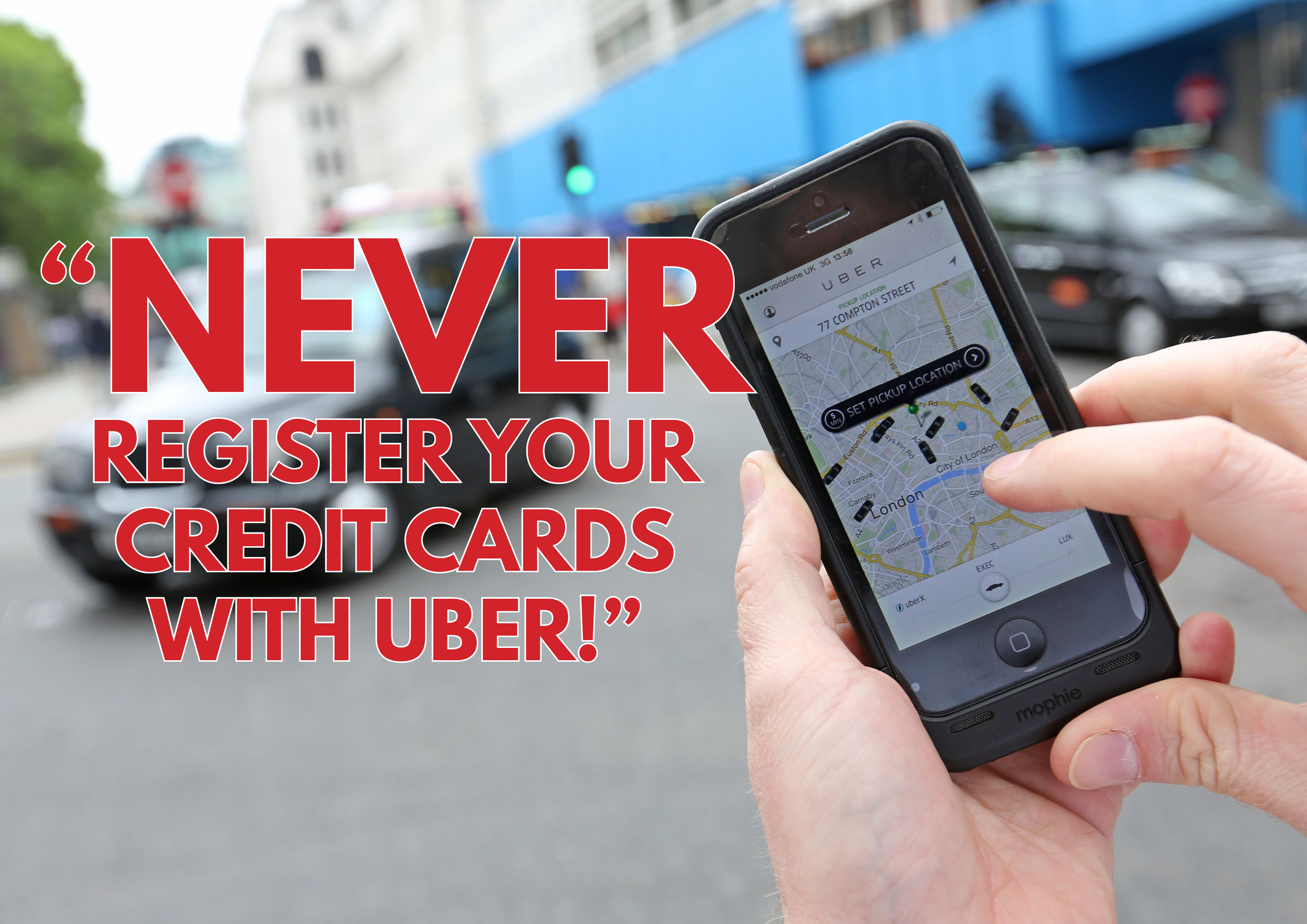 41-year-old Sherwin Loh, a public relations professional, was one among several others who reported that he was charged over a hundred dollars for UberEATS orders from Russia he did not make. He told journalists that he was chose to deactivate his Uber account after the episode:

“I was in the United States when I got two receipts coming into my email within 10 minutes, for UberEATS orders in Russia. I called my credit card company immediately to cancel the transactions, and they said they had to block a third transaction also from Russia, which was coming in. When I called Uber, they said they would investigate it. I have since deleted the app, and stopped using it.”

This comes after Uber revealed earlier this week that it hid the hacking of an enormous amount of personal data from 57 million accounts for over one year.

Uber ousted its chief security officer and one of his deputies following the disclosure. It was revealed that the officers had a role in hiding the hacking and even paid $100,000 payment to the hackers to delete the stolen data. Despite this, international news organisation, The Guardian, has reported that active Uber account details were found for sale on the dark web.

Evans who has only used Uber in Singapore told journalists:

“I was physically shaken. I could not believe it, that so many transactions have gone through. It’s a substantial amount of money, and they were doing eight to nine transactions in one day… Obviously they became a lot more aggressive.”

Another Uber customer, Jenna Lim, claims to have lost $1300 in unauthorised card charges. Lim took to Facebook recently to warn other Uber users to be cautious when linking their cards to the Uber application. She added that she has lost all trust in Uber after the shocking incident.

In mid-September this year, Mandy Tay – another netizen believed to be a regular customer of Uber – hurled accusations over what she describes as an “Uber scam,” where she claims Uber made unauthorised charges of over $2,100 from her bank account.

Uber had responded at the time that while the organisation does not comment on individual cases, Tay’s experience could have been caused by a myriad reasons and that they are monitoring the situation:

“We do not comment on individual cases due to our privacy policies which protect both riders and drivers. Our team will review the incident and address it accordingly. However, it is important to stress that there are myriad reasons why this could occur – including whether the user is maintaining good habits in safeguarding personal information security, whether the device has been compromised, or even issues with the financial institution and its products. It would not be right to speculate, but we will continue to monitor the issue closely. Riders are encouraged to contact our 24/7 customer support team through the in-app HELP, Account and Payment Options, or online through Account and Payment Options, should they suspect that their account has been compromised.”

https://theindependent.sg.sg/woman-claims-to-have-lost-2100-in-unauthorised-credit-card-charges-by-uber/Follow us on Social Media