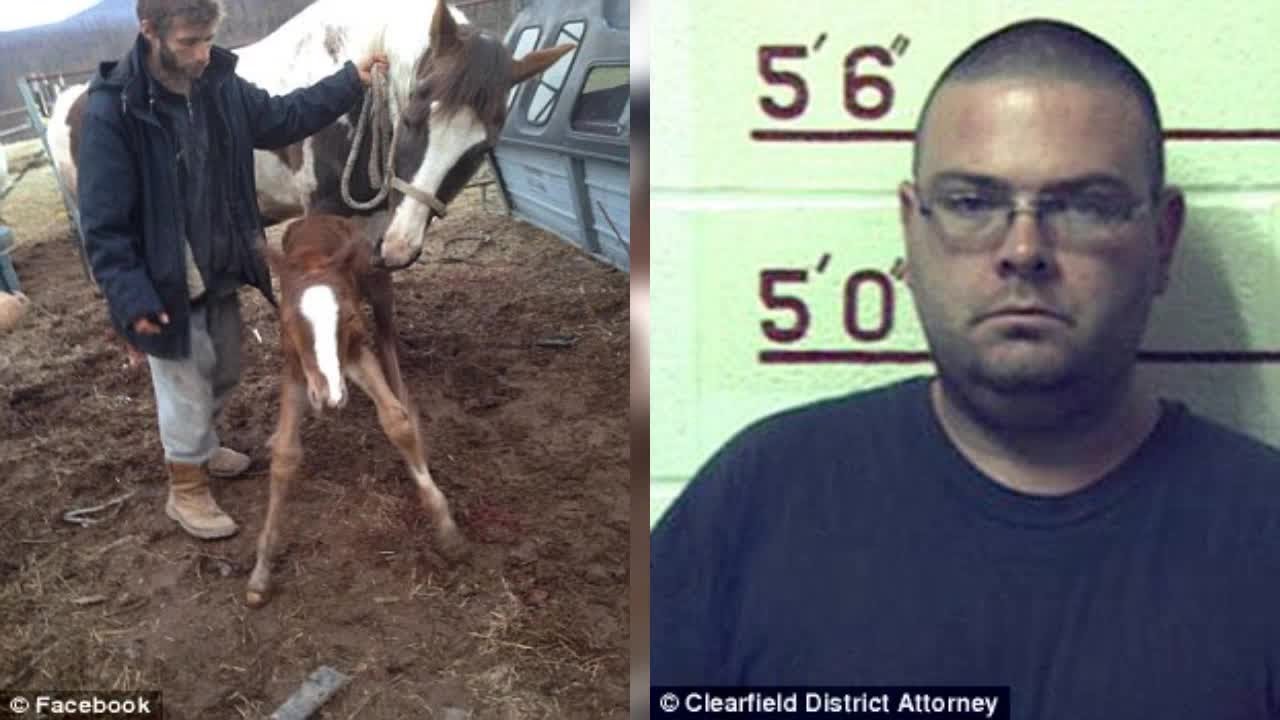 Three Pennsylvania men face more than 1400 counts each for sexually abusing animals at a farm. The state police were alerted to abuse of a variety of animals in the farm by a teenager. The teenager told the Police that the conditions in the farm were ‘deplorable’ and that he was forced to collect rain water to shower. The farm also had no electricity and also lacked food.

Police have identified the suspects as Terry Wallace, 41, Matthew Brubaker, 32, and Marc Measnikoff, 34. The men are charged with child endangerment and corruption of minors as well as over 1,400 counts each of sexual intercourse with animals. They also were issued animal cruelty citations.

Police searches of the makeshift farm in Munson, Pennsylvania, which is 210 kilometers northeast of Pittsburgh, led to the seizure of recording equipment, cameras and homemade videos. Each of the three men were held in county jail on a $100,000 bond. They will answer to the charges against them in Court on Wednesday.

Two of the men charged used social media to solicit for donations from the public to support horse rescue charities. Authorities in Pennsylvania are now trying to find new homes for the animals.

District attorney Bill Shaw said “This is an unpleasant topic, but the facts are that we received a report of folks having sexual intercourse with animals, farm animals. They will be charged with sexual abuse of an animal, corruption of minors, reckless endangering another person. So I’ve been doing this for over 20 years and this is probably the worse situation of this type of case that I’ve come across. The animals are being removed from the farm is my understanding. And we’re finding appropriate shelters for those animals.”Follow us on Social Media