“We stand by our colleagues who have been dragged into this through no fault of their own,” said the company 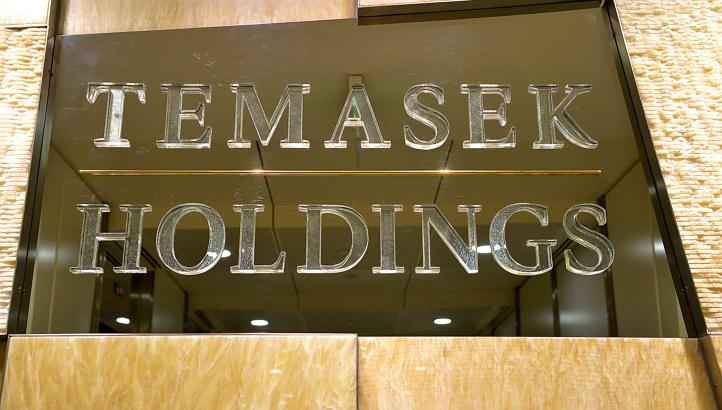 Temasek Holdings Private Limited, a Singaporean holding company, owned by the Government of Singapore recently took to social media to call out a racist Facebook post that targeted its Indian employees.

They wrote: “Some of our colleagues from India have been targeted recently on social media by a divisive, racist campaign. This makes us very angry at the false claims perpetuated. The Singaporeans among us are also ashamed at such hateful behaviour on the Singapore social media”.

“Temasek has its roots in Singapore, where there is no place for xenophobia, racism, or hate speech. The very birth of Singapore as an independent nation was founded in the ideals of meritocracy, regardless of race, language or religion. What matters most to us in Temasek, are the values, the integrity, and the character and capability of our people”, it added.

The company stated: “We stand by our colleagues who have been dragged into this through no fault of their own”.

The Investment firm wrote about a previous incident where they: “made an unsuccessful attempt to bring in a non Singaporean to be the CEO of Temasek some 10 years ago. The offer was made on the strength of what the Board believed he could have brought to the table, though he had to leave shortly after for other reasons. We continue to engage with him through these years, and indeed have had some co-investments together with him”.

“We denounce these insidious posts, which are designed to stir hatred and intolerance”, it said.