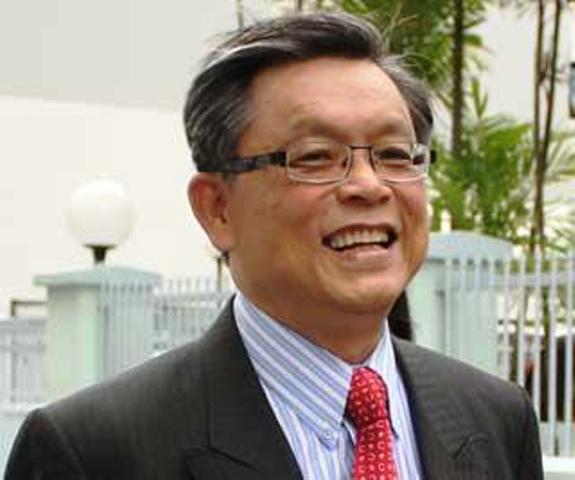 PE2011 presidential candidate Tan Jee Say commented in a Facebook book that his economic strategy in 2011 was right after all.

In GE2011, Tan Jee Say proposed a 60B economic restructuring plan to strengthen Singapore’sl economy by proposing to rebuild the economy through a five year economic regeneration plan

Microsoft founder Bill Gates has also said that robots need to be taxed in the future.

With robots capable of taking over the jobs, should the government still continue to bring in more foreigners in line with their 6.9M population target?Follow us on Social Media