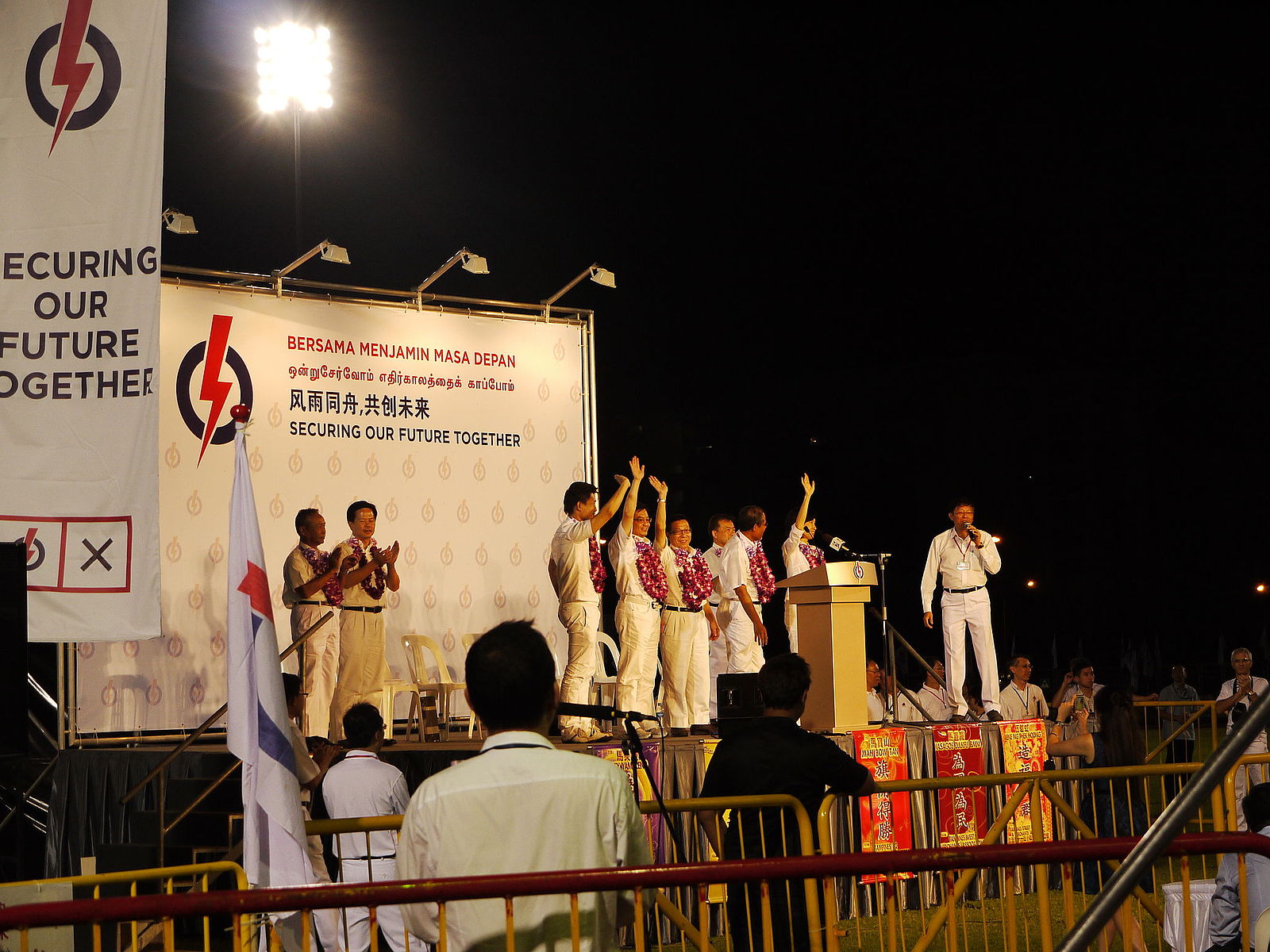 Question: Did PAP’s attempts at character assassination during GE2020 work for them or against them?

PN Balji: Voters, especially the young ones, were in favour of the PAP until campaigning started. Who won’t? PAP is the ruling party they have known. And the party has delivered a good life. But the ruling party’s fortunes turned as it started using words like “derogatory” and “mendacity” to attack the opposition. Couple that with the behaviour of some of the young opposition candidates. They were relatable. And the younger voters swung away from PAP.

Tan Bah Bah: The PAP did not “character-assassinate” during GE2020. It did not suddenly make public old and forgotten tax offences of candidates or dug up some unsavoury past to scare voters. Either it could not unravel any or it has come to realise voters may be wiser these days and are able to smell a smear campaign a thousand kilometres away.

No need. There is now POFMA. Five correction directives have been issued by the Ministry of Manpower to the NUSS, CNA, TOC  and New Naratif over reported statements made by SDP’s Paul Tambyah linked with issues arising from the roles of the Ministry of Health and MOM during Covid-19.

SDP’s Chee Soon Juan and the People’s Voice’s Lim Tean also had a correction order over the 10-million population figure.

Suffice to say, Tambyah and Chee were among the best losers in the election, coming after the PSP in West Coast and the WP in East Coast. Did the “facticide” (POFMA) kill off the candidates? Judge for yourself.Follow us on Social Media