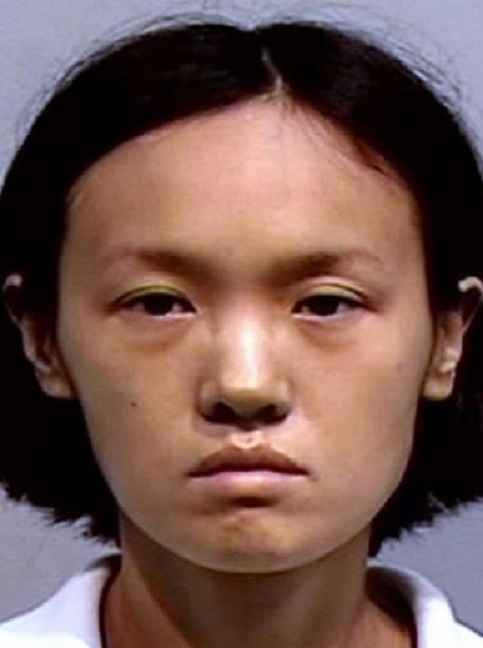 A PRC woman, Chang Lihui, was sentenced to 24 days’ jail for assaulting an SIA counter staff at Changi Airport.

The court heard on Mon (24 Jul) that Chang had gone to Changi Airport on 11 Jun. At the counter, Chang handed her passport and a credit card to an SIA staff. However, the staff observed that the credit card was not under Chang’s name and hence, was not able to issue the boarding pass.

When asked who the owner of the credit card was, Chang replied that it belonged to a family member in Beijing. She could not verify who the person was nor verify whether the owner had consented to the purchase.

The staff then advised Chang to inform the owner to contact the SIA office in China so as to confirm that the owner had consented to the purchase. Chang replied she did not have a mobile phone with her and was unable to contact the person.

Unable to get her boarding pass, Chang started shouting and abusing the counter staff. When she asked for a refund, the staff replied that it would take two to three weeks to process the request. Chang became even angrier and while the staff was on the phone with her supervisor, Chang picked up a “Counter Closed” sign and threw at the staff. The staff was hit in her face with blood streaming down.

Chang left the scene but was subsequently arrested at her hotel the next day. An IMH psychiatrist who diagnosed Chang said that she has schizophrenia but was not of unsound mind at the time of the offence.

According to the ICA website, PRCs who want to visit Singapore are required to apply for a visa.

And according to the MFA website, PRCs in China would need to submit their visa application to the “Authorised Visa Agents” before being approved by the Singapore Embassy in China.

“Please approach our Authorised Visa Agents for your visa application. The Singapore Embassy in Beijing and our Consulates-General in Chengdu, Guangzhou, Shanghai and Xiamen have ceased to accept walk-in visa applications with effect from 8 Dec 2014,” MFA website said.

Whatever it is, it seems that the Singapore government is so hungry for foreigners that even those with mental issues are welcomed here.