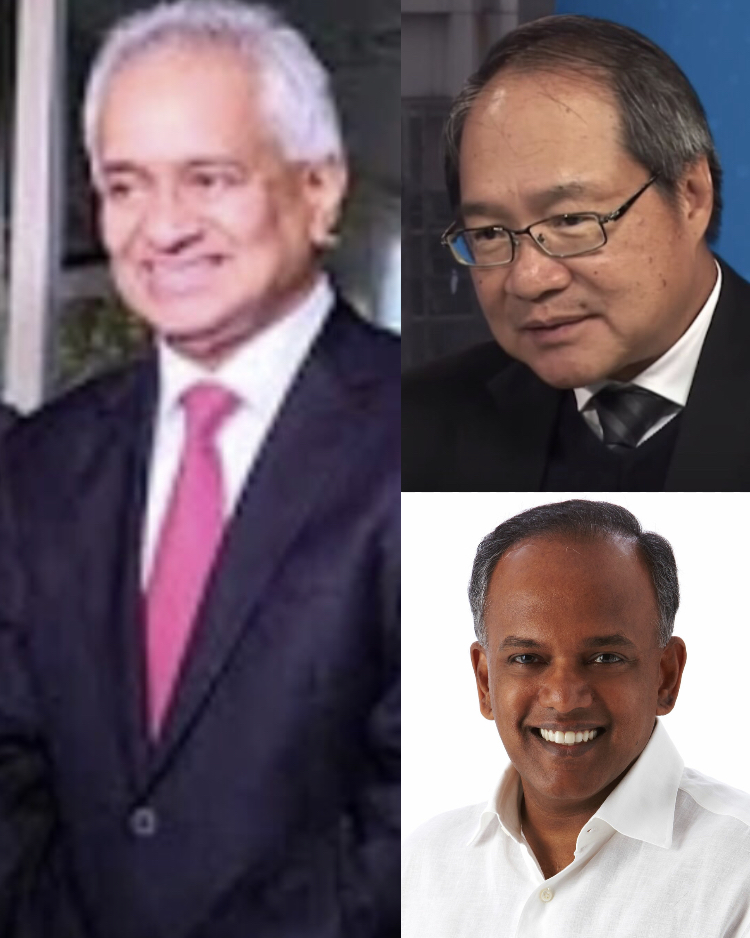 Singapore’s Ministry of Foreign Affairs (MFA) announced on Monday, December 10, that the government of Malaysia had agreed to meet with officials from Singapore in the second week of January in order to discuss the issues surrounding the Johor Baru port limits, with the hopes of coming to a resolution.

The MFA said that Singapore “is encouraged that Malaysia has undertaken to take all effective measures to de-escalate the situation on the ground, and handle the situation in a calm and peaceful manner.”

However, the MFA also expressed Singapore’s disappointment in the unwillingness of Malaysia to agree to Singapore’s proposal to return to the status quo before October 25, when port limits in Johor Baru were extended by Malaysia, encroaching into waters that belong to Singapore.

According to the MFA, reverting to pre-October 25 status quo would “avoid misunderstandings and potential issues on the ground. Malaysia’s deployments in this area will not strengthen its legal claim and can only heighten tensions.”

In a diplomatic note sent on Saturday, December 8, Singapore turned down a proposal from Malaysia that each country would refrain from sailing vessels in the area currently under dispute, and called for Malaysia to return to the pre-October 25 status quo through having all its government ships withdrawn from the area.

The MFA also said that “Malaysia will be responsible for any untoward situations on the ground that arise from continued deployment of its vessels into this area.”

Shanmugan and Wong proposed that Malaysia return to pre-October 25 status quo, “without prejudice to Malaysia’s and Singapore’s respective positions on the maritime boundary between the two countries in the area which Malaysia now claims”.

Dr. Tun Mahathir Mohamad, Malaysia’s Prime Minister, has reportedly said that government ships from Malaysia will stay where they are in the disputed waters until negotiations between the two countries are settled.

The MFA expressed hopes that Singapore and Malaysia’s governments will work together to come to an “amicable resolution of issues between the two countries in accordance with international law, and in the spirit of preserving our important bilateral relationship”.