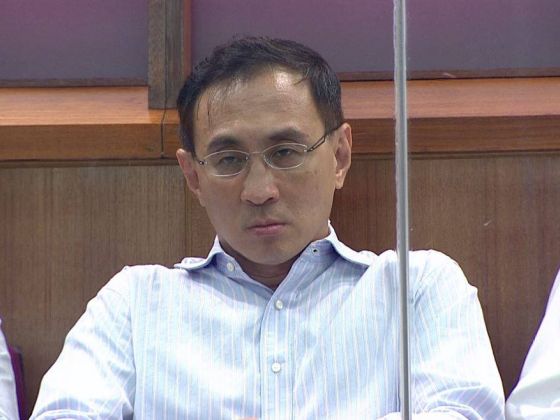 SMRT has drawn flak from netizens for uploading the following post on its official social media page last Thursday. The post includes a message that is allegedly from a commuter, encouraging the transport operator during a time when the organisation is under immense fire for persistently alarming train issues.

“It is heart-warming to receive this encouraging note from one of our commuters. This means a lot to us, especially for our staff who work tirelessly day and night to keep the system running despite the challenges. Rallying behind our staff to press on and to do their best.

““Just want to encourage u all 🙂 i know it has been very hard time during these few months due to train fault, signal problem and accident etc. Some ppl might feel unhappy due to delay of their journey or stuck in stuffy train. But, i would like to gv u a great hug and wish u stay strong, problem will be solved sooner or later, and i believe ur team are trying the best to solve all the problems! Don’t be sad about the complaints, cuz this is human being when encountered some negative situation affected their routine life. Treat these complaints as energy to keep u move on, keep urself calm and cool and think how to solve in on shot, put safety in priority. I believe all of ur team member are trying very hard, struggling how to settle the issue! Thanks for ur effort to trying best to provide the best service to us, must keep urself healthy, so that u can keep ur mind calm and solve the problem! I realized that the train problem occurred when smrt shorten the waiting time from 2-3 mins to 1-2 mins, it might become burden to train especially old train. Give a train and track a break, they might overwork. Hopefully all passenger who are taking mrt also can stand unite, be understanding, smrt team wouldn’t want this happened too. But since it happened, we can encourage them to overcome these hard period 🙂 Stay strong and positive, thank you!! :)” – Mrs Lim #SMRT #LetsPressOn“

Interestingly, the supposed message from the commuter cannot be authenticated, since SMRT did not share a screenshot or link the commuter’s original post. Due to this, several netizens have speculated that this message could very well have been written by an SMRT employee themselves.

The fact that SMRT chose to amplify such an unverifiable message on their own Facebook page did not fly well with netizens:

The employees managing SMRT’s Facebook page previously drew netizens’ ire after they jumped to the defense of their CEO, Desmond Quek, in a post that was deemed “unprofessional” by many online.

It is heart-warming to receive this encouraging note from one of our commuters. This means a lot to us, especially for…