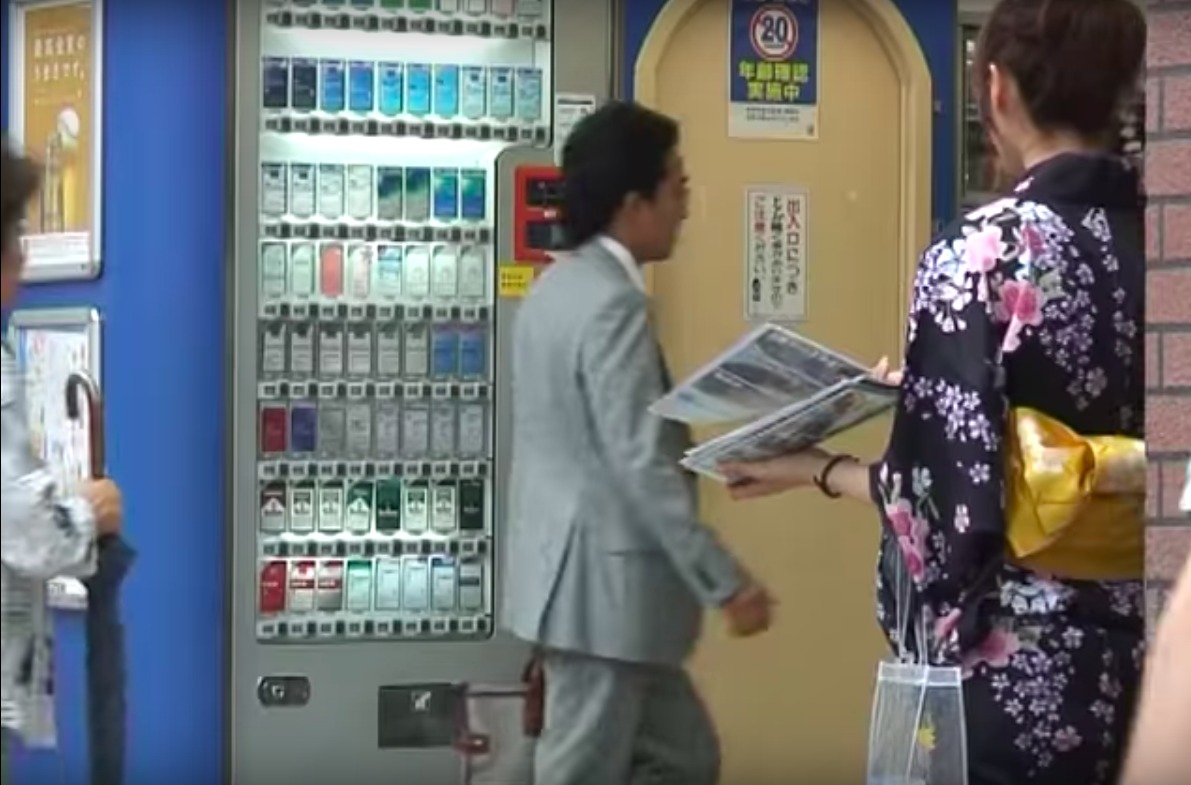 The ever-controversial habit of smoking is a hot topic of discussion these days. With Parliament’s latest amendment to the Smoking (Prohibition in Certain Places) Act shockingly allowing National Environment Agency officers to enter private homes on smoking-related investigations, public opinion in Singapore is strongly divided.

Other Asian countries are on the anti-smoking bandwagon, too, like the Philippines, where a nationwide smoking ban is in place, and Japan, who just last month passed a smoking ban inside public facilities. In light of this issue, light has recently been shed on Japan’s enviable smoking etiquette.

While banned inside public facilities (there are still exceptions to the ban) and illegal in some parts of the country, Japan still enjoys its smoking, with less stringent smoking laws than other countries.

The new national law bans smoking indoors at hospitals, government offices and schools, but smoking is still allowed at existing small restaurants with less than 1,076 square feet of customer space. Larger and new eateries have to designate special smoking rooms and post signs saying that the establishment allows smoking.

Interestingly, the ban was born not necessarily for health reasons but in order to promote cleanliness and politeness and prepare establishments and streets for the 2020 Summer Olympics, which will be hosted in Tokyo.

The Japanese like to smoke, but they do it politely. In Japan, smoking while walking is considered disrespectful. People are also extra aware of smoking around children and people in wheelchairs, not only for secondhand smoke concerns, but because cigarettes are normally held at their eye level.

The campaign has infographics on running themes, which include:

Just decades ago, Japan was a haven for smokers, but reports show that the percentage of daily smokers in Japan has declined over the years, from 30.3 percent in 2003 to 18.3 percent in 2017. The thing that is interesting to note is that Japan’s driving forces to curb smoking are social norms and good etiquette.

Japan might not have Singapore’s strict smoking prohibitions, but something to take away is the way they conduct themselves with respect and politeness.