Singapore regrets cancellation of US – North Korea summit, netizens not so much 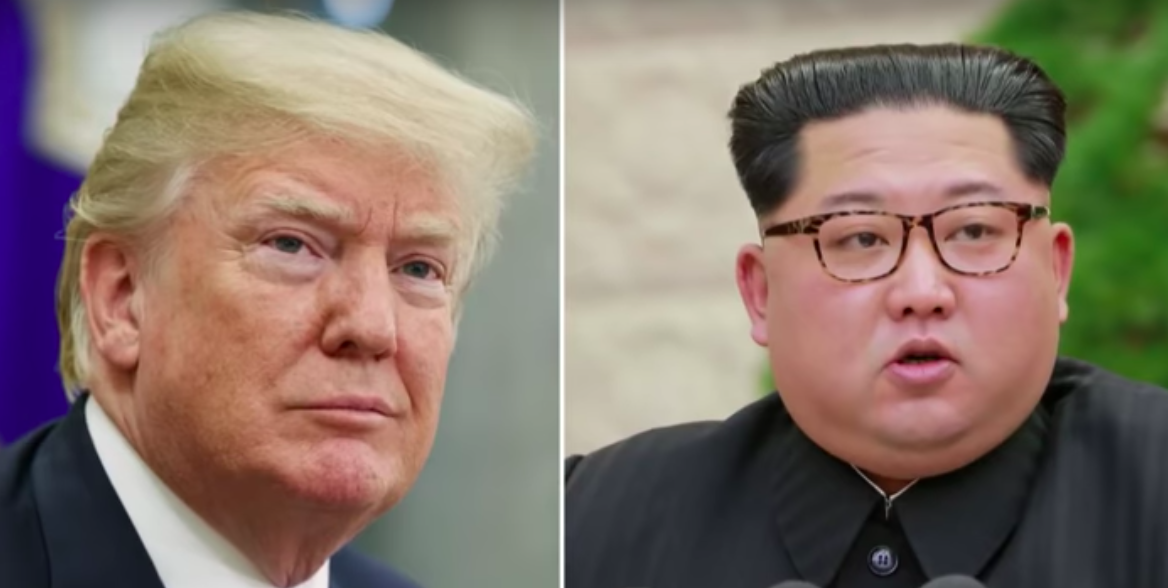 Last night, a spokesperson from the Ministry of Foreign Affairs (MFA) released a statement expressing Singapore’s regret after United States President Donald Trump called off the planned Jun 12 summit between his country and North Korea.

“Singapore hopes that the dialogue and efforts to find lasting peace and stability on the Korean Peninsula will continue.”

The cancellation comes two weeks after the date and location of the landmark summit were announced.

Trump said he was calling off the summit based on the “tremendous anger and open hostility” displayed by Kim.

Earlier on Thursday, North Korea had repeated a threat to pull out of the summit and warned it was prepared for a nuclear showdown with Washington if necessary.

Netizens however, seemed to be relieved.