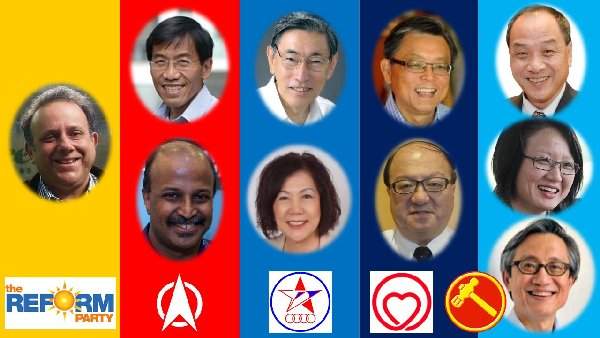 More than a year since the last General Election in September 2015, where the opposition parties suffered a crushing defeat at the hands of the People’s Action Party (PAP), several opposition parties have not only scaled down their engagement with the public, but have also closed or suspended their websites.

Of the nine opposition political parties that contested in GE2015, four have allowed their domain names to be suspended or be deregistered. One has not updated the website since 2011, while another two has not updated them in over a year.

Only the websites of the Workers’ Party and the Singapore Democratic Party remain up-to-date and relevantly updated.Follow us on Social Media