Secondary schoolboy says he shouldn’t have been caned like that

Many say the punishment was lenient 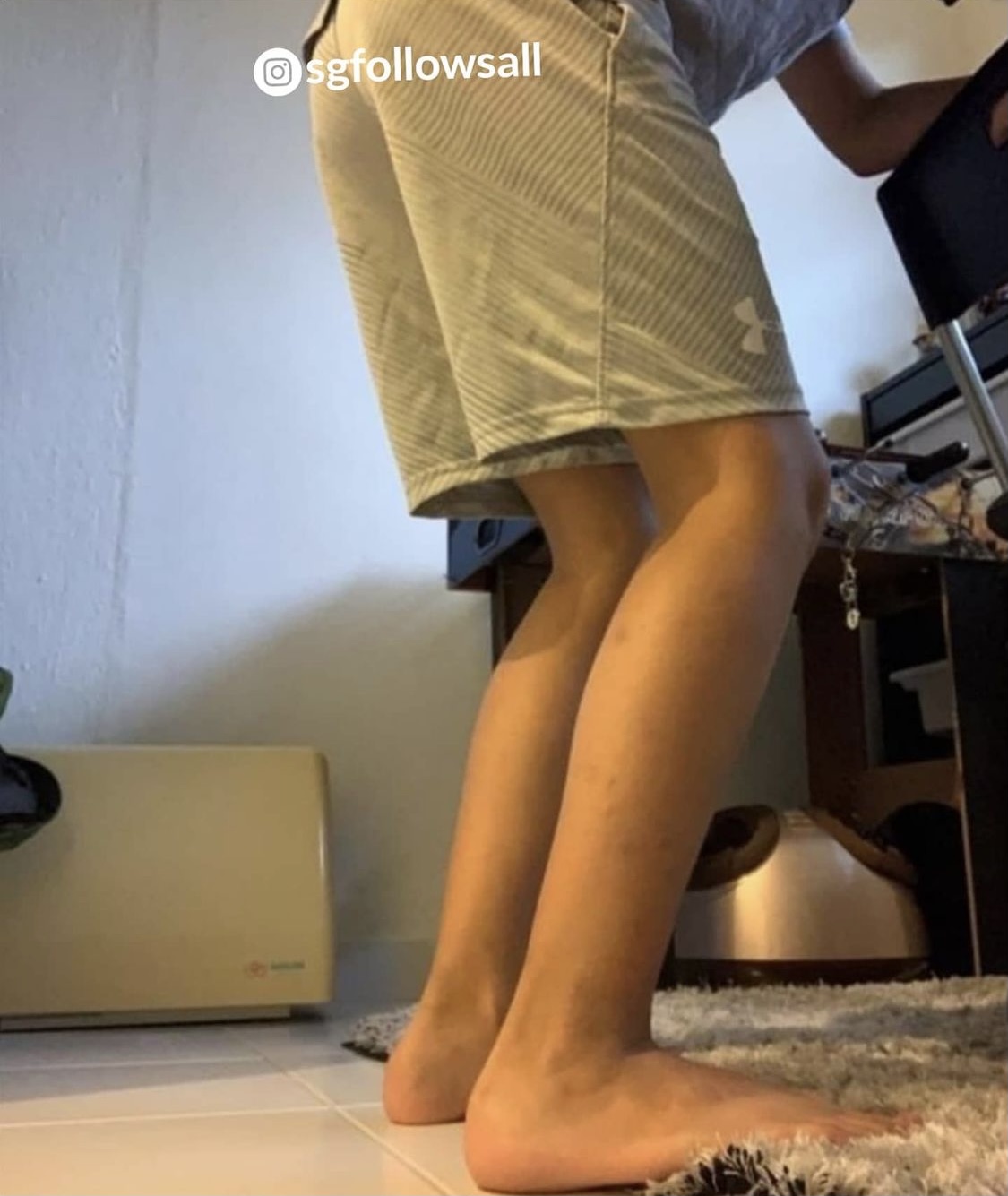 Singapore — A secondary school student has complained on social media after being caned at school.

In an Instagram post on @sgfollowsall, the boy, who described himself as a “Sec 2 student from NSS”, said he was given three strokes of the cane for vaping and truancy.

One of the strokes of the cane accidentally him on the thigh. It hurt so much he didn’t know what to do. He couldn’t sit down, he added.

He had heard from his friends that the school should not have caned him like that, he wrote.

So he went online.

The purpose of his post was to verify if indeed he could be caned like that, he explained.

The boy received likes but little joy. Many who commented on the post felt that the boy’s punishment of three strokes was lenient considering what he had done. /TISG