The Independent News
Home News Raeesah Khan jokes with He Ting Ru about getting the WP team...

"Our babies are blessed to have #teamblue uncles and aunties around! He Ting Ru 何廷儒 who should we get to baby sit?” said Ms Khan on social media

Singapore—The Workers’ Party celebrated a double blessing as Singapore rang in the new year, with Sengkang GRC Members of Parliament He Ting Ru and Raeesah Khan both giving birth within a span of a few days.

Ms He and her husband, fellow Workers’ Party member Terence Tan announced on New Year’s Eve that they welcomed their third child, another boy, while Ms Khan had her second child, a baby girl whom she and her husband Mahadhir Caffoor named Ayla, on January 2. Ms He and Ms Khan posted announcements of their new offspring on their social media pages. Both new mums also posted photos of visits from Dr Jamus Lim and Louis Chua, who are their fellow MPs at Sengkang GRC. 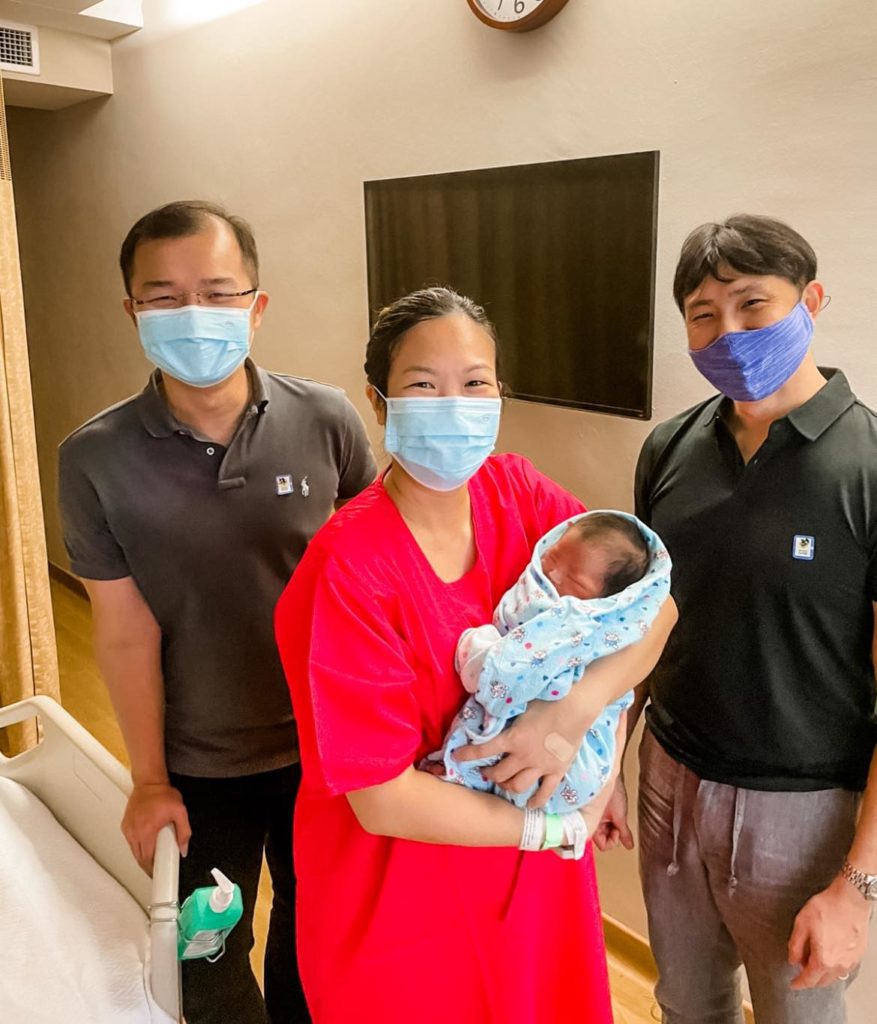 Workers’ Party head and Leader of the Opposition Pritam Singh also congratulated Ms He and Ms Khan on his Facebook page, posting a photo of all four Sengkang GRC MPs with himself and WP chair Sylvia Lim, and captioning it,

“Congratulations He Ting Ru 何廷儒 and Raeesah Khan on your bundles of joy! A boy and girl respectively. What a beautiful way to start 2021!

From all of us at The Workers’ Party!” Mr Singh’s post prompted a humorous response from Ms Khan, who wrote, “Thanks Pritam Singh. Our babies are blessed to have #teamblue uncles and aunties around! He Ting Ru 何廷儒 who should we get to baby sit?”

All in good fun, the WP head replied in the same vein that he is “no uncle,” and added a dancing man emoji.   “Raeesah Khan – I am no uncle!   Take care and keep well! #teamblue“

The WP’s Sengkang GRC MPs are all parents of young children, as Ms Khan noted in one of her posts when she wrote, “All of us coincidentally have toddlers below two and it was so fun to have them meet and run around.”

Dr Lim and Mr Chua each have one young child.

On her part, Ms He thanked the WP team for filling in for her and Ms Khan while they are on maternity leave. “Incredibly lucky and blessed to have them and the rest of Team WP doing the heavy lifting, especially over the next few months.”

Mr Singh announced on Dec 24 that several WP members would “on a rotational basis and for as long as required, support Ru and Raeesah’s work in Sengkang GRC by standing in for their weekly Meet-the-People Sessions, Housevisits and Estate Walks.”

Read also: WP team to watch over Sengkang when Raeesah Khan, He Ting Ru are on maternity leave

WP team to watch over Sengkang when Raeesah Khan, He Ting Ru are on maternity leave