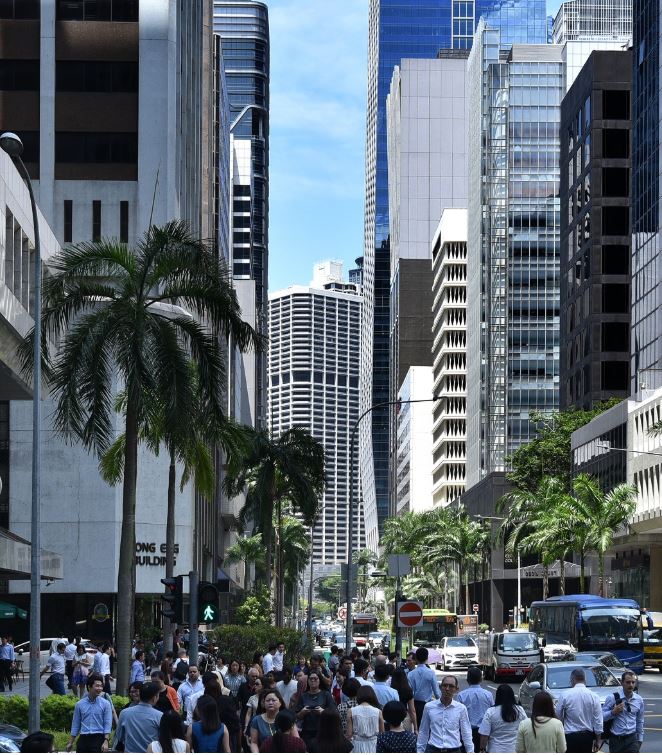 Singapore — The Progress Singapore Party (PSP), in response to a recent newspaper report, took to Facebook on Monday (Aug 10) to state that it was very concerned about discriminatory hiring practices by some employers.

It was reported by straitstimes.com on Wednesday (Aug 5) that 47 employers, on top of an existing 1,200, had been placed on the Fair Consideration Framework (FCF) watch list for potentially discriminatory hiring practices.

The party noted that the FCF was launched in August 2014 as part of the Government’s effort to increase the representation of Singaporeans in the workforce but that discriminatory practices were still prevalent in some sectors.

The additions to the watch list comprised both small and large companies and ranged from banks and fund managers to management consulting firms and firms providing project management and engineering services.

On seeing another 47 employers being added to the list, the PSP pointed out that, despite the implementation of the FCF, discriminatory practices remained prevalent on the employment front.

It highlighted that Singapore was not exempt from the negative economic repercussions brought about by the Covid-19 pandemic and that job stability was crucial for the people in these uncertain times.

It said: “Albeit the best efforts by FCF, it is disheartening to note that local employers are still flouting the guidelines and this calls for greater affirmative action by the authorities.”

It also promised to highlight these issues in the various forums and platforms.

In comments on the post, many people pointed out that such practices have been going on for a long time.

Many also questioned the current leadership, demanding accountability from Minister of Manpower and the ministry.