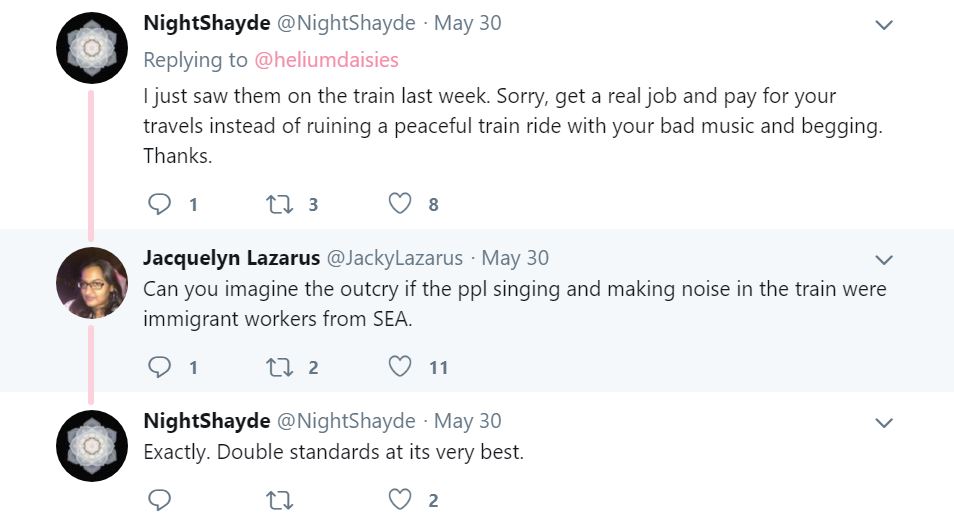 Singapore—All eyes are on Hong Kong these days, with its ever-increasing number of demonstrators taking to the streets to protest a contentious extradition law. The estimated headcount from the latest protest on June 16, Sunday, numbered at 2 million, nearly double the number of people who originally came out on last week on June 7, when the protest began, and the biggest mass up in Hong Kong’s history.

In a city of approximately 7.4 million people, having 2 million people come together is no small feat. And yet come they have in droves, many of whom are students and first-time protesters, taking to the streets to voice their support for a snowballing movement that seems to have gone beyond the extradition bill.

Protesters have been calling for the Carrie Lam Cheng Yuet-ngor, Hong Kong’s Chief Executive, to step down.

In many ways, one can say that the protesters may already claim victory. For one, Ms Lam announced on Saturday, June 15, that the extradition bill had been suspended. Furthermore, she also issued an apology of sorts, pledging that she would be humble, while at the same time declaring that she had no interest in placating the demonstrators, though she did admit that her administration “disappointed and distressed many citizens” with how it handled the extradition law.

However, she made no show of remorse for having had the police use tear gas and rubber bullets on the demonstrators, nor did she make mention that the law would be shelved.
This has led protest organizer Civil Human Rights Front, one day after the biggest mass up Hong Kong has ever witnessed, to keep on going “until their voices are heard”.

Some of Singapore’s activists are seemingly taking heart from the protests in Hong Kong. Kirsten Han, Jolovan Wham, John L Tan, and especially Roy Yi Ling Ngerng, are posting about the demonstrations in Hong Kong on social media.

Mr Ngerng posted photos of himself at a rally in Taiwan on June 16, where he has been based for the past few years, entitled “Taipei rally to support the people of Hong Kong.” An estimated 5000 people attended the rally.

“Singapore is mini-China. People are badly afflicted by propaganda & fear. Even if they’re moved by HK, they know to keep quiet about it, because what can you do? Be inspired to protest? The government jails 1 person & everyone stays silent, the people don’t know their strength.”

In a later post, he expressed the wish that Singaporeans would be inspired by the people in Hong Kong to fight.

“So, I am happy. I am happy to see the unity and strength among the Hong Kong people. I am happy to see them fighting for their home….The Hong Kong people know to fight because it’s your child, your mother, your father whose lives depend on you fighting. You fight to reclaim your home, to reclaim your right to be who you are, to be free, to be able to think, to be able to dream, and to fight for one another, and to make your home a better place.

You fight. Be inspired by the Hong Kong people. Let them be our heroes. Let them teach us what it means to win. To be winners. And let us carry their fight with us. And let us help them win.

But protests are a rarity in Singapore, where it is against the law to organize cause-related events without a licence from the authorities under such laws as the Public Entertainments Act and the Public Order Act.

Singapore does not have a tradition of protest in the same way that Hong Kong does, where every year thousands of people still gather to commemorate such events as the killings in Tiananmen Square in Beijing in 1989.

Activist Kirsten Han wrote in 2012 that “protests, demonstrations, and strikes are often linked in the minds of Singaporeans to violence and unrest. This perception is further supported by the fact that law enforcement authorities often turn down permit applications for events by citing ‘law and order’ concerns that would affect the stability of the country.

Restrictions on freedom of speech and the government’s willingness to make use of defamation suits have also encouraged people to constantly watch what they say. The porous and vague definition of ‘OB’ markers’ (or ‘out of bounds markers’) make people unwilling to speak out, just in case what they say gets them into trouble.”

However, perhaps advocates who long to see Singaporeans become more outspoken and cognizant of the power of public protest, and deepen the culture of mass action, may take a leaf from closest neighbour Malaysia, who in the last few years has taken to the streets with raised voices, and who were instrumental in bringing about major change./ TISG