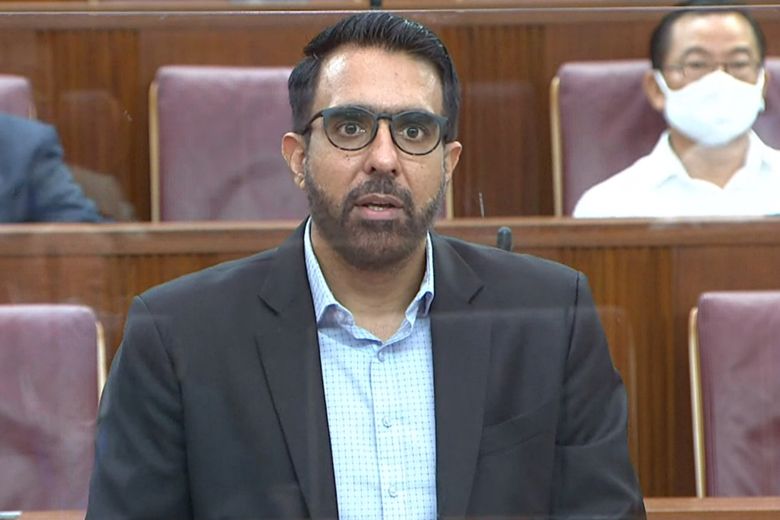 Speaking in Parliament on Wednesday (Feb 24), Leader of the Opposition Pritam Singh said that many Singaporeans are of the view that the salaries of Community Development Council (CDC) mayors are “outrageous”.

He added that this was mainly because they are not perceived to commensurate with the mayor’s roles and functions today. Mr Singh continued that Singaporeans are of the view that the CDCs’ functions can be carried out by other existing entities, or by ministries and statutory boards, including other organisations under the People’s Association.

“Yet others simply don’t know what the CDCs do”, he said.

He also said that there is scope for a “serious review” of the need to have full-time mayors, who are People’s Action Party MPs appointed to run the CDCs.

Mayors are paid an annual salary of $660,000, according to the White Paper on Salaries for a Capable and Committed Government published in 2012. They also receive an annual MP allowance of $192,500, not including bonuses.

DPM Heng, who is also Finance Minister, had announced during his Budget speech on Feb 16 that all Singaporean households will get S$100 worth of CDC vouchers for use in heartland shops and hawker centres.

Referring to this during the parliamentary debate on Budget 2021, the Workers’ Party Chief and MP for Aljunied said: “It would appear to me as if the Government is trying to find some way to make the CDCs relevant in view of their relative absence in the public mindshare”. /TISGFollow us on Social Media