Policeman implicated in the case of dead maid in Bishan 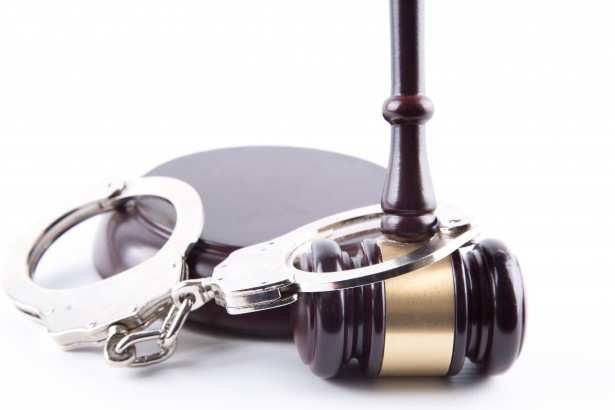 The woman, Gaiyathiri Murugayan, is the wife of a policeman, staff sergeant Kevin Chelvan. Both Gaiyathiri and her mother, Prema Naraynasamy, allegedly killed the maid in a ninth-floor flat at Block 145 in Bishan some time between July 25 and 26.

Police said that they received a call on 26 Jul at about 11am for assistance. They found Ms Piang motionless when they arrived. She was pronounced dead at the scene.

37-year-old Kevin Chelvam is accused of removing CCTV cameras from his Bishan flat to get rid of evidence and also of lying about it to police officers. He also assaulted his maid several times before she died.

The father of two allegedly assaulted the Ms Piang on Jul 23 by hitting her shoulder with a toy bat. About a month before she died, on Jun 24, Chelvam allegedly grabbed the maid by her hair and lifted her body off the ground.

The Police said that Chelvam has been suspended since Monday (8 Aug). He is out on bail and will appear in court again on September 8.

The two women directly involved in the death of the maid received orders to be remanded at Changi Medical Centre for psychiatric evaluation when they appeared in Court on 11 Aug. They will next appear in court on September 1. They face the death penalty or life imprisonment if convicted.Follow us on Social Media