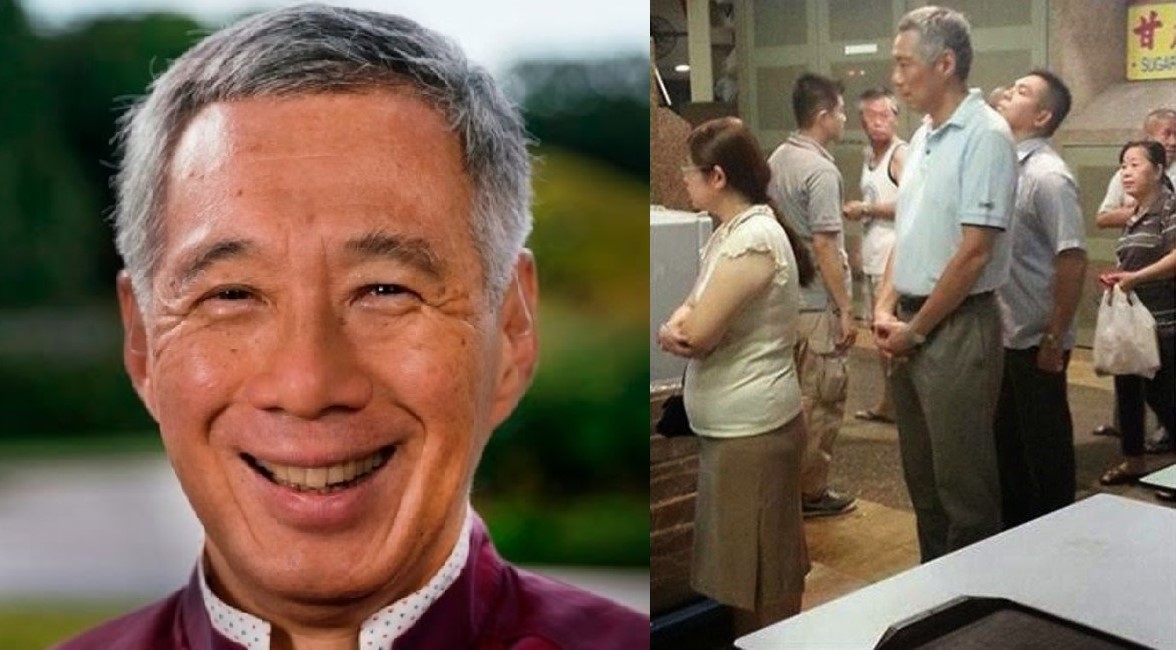 During an official lunch with Malaysia Prime Minister Dr Mahathir Mohamad on 12 Nov, PM Lee recalled his first family trip to Cameron Highlands reminisced about having a bowl of wanton noodles as a child during a pit stop at Bidor, Perak.

Interestingly, the Malay Mail notes that PM Lee “weirdly” mentioned that the dish was “topped with freshwater prawns, which the dish does not have.”

The Malay Mail indicated that this mistake may show that PM Lee might have just mentioned wanton mee to look like Singapore “cares a lot about its hawkers…for the sake of the country’s publicity”:

“To sum it, Singapore may look like it cares a lot about its hawkers, but perhaps, they are just better at milking them for the sake of the country’s publicity.

“After all, in a lunch he hosted for Dr Mahathir, Singapore prime minister Lee Hsien Loong mentioned the wantan mee he had decades ago in Bidor, Perak, of all places. Although weirdly enough he mentioned it was topped with freshwater prawns, which the dish does not have.”

This is not the first time PM Lee has been called out for making an “out of touch” comment about local hawker fare. During his National Day Rally speech in 2006, PM Lee made another mistake about local dishes as he took aim at a podcast by Mr Brown.

Referring to a podcast in which a fictitious Jeff Lopez orders bak chor mee – without ter kwa (pig’s liver) at a hawker centre, PM Lee tried to make the point that politics “is not all fun and games.”

He then famously said: “You put out a funny podcast, you talk about bak chor mee. I will say mee siam mai hum.”

PM Lee’s “mee siam mai hum” (mee siam without cockles) remark soon went viral since mee siam does not actually contain cockles. Several Singaporeans felt that PM Lee’s lack of awareness that this common dish does not come with cockles in the first place shows how “out of touch” he is with ordinary Singaporeans.

Meanwhile, the “mee siam mai hum” remark became a running joke in the coming years and even spawned several song parodies and memes as it gained popularity: