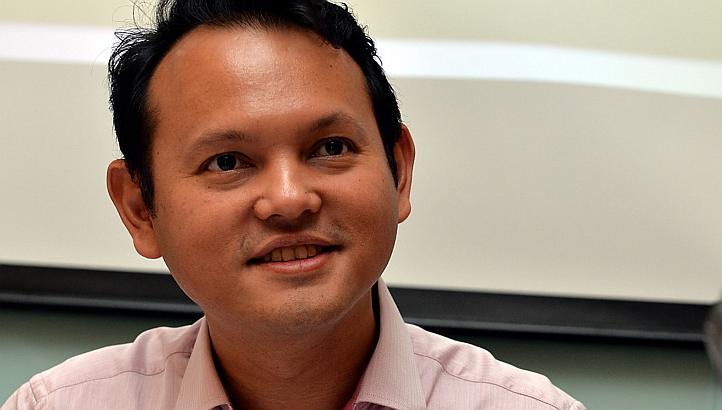 The first question that came to mind was who the hell is PAP MP Zagy to suggest that Singaporeans should interact more with new citizens.

The fact that the government has to spend millions to organise events to bridge new citizens and Singaporeans is confirmation of our failed immigration policy. Since this is an issue, why continue with a 20,000 annual intake of new citizens? Why put the cart before the horse every year?

Should Singaporeans blindly follow Zagy and interact more with new citizens, PAP’s failed immigration policy will be transformed into a “success”. It will then justify further increases in the number of new citizens to perhaps beyond 25,000 annually. Singaporeans must be wary and not be ‘trapped’ by Zagy.

The reasons for PAP’s policy failure are its shortsightedness and twin objectives of increasing new citizens to increase its political support and GDP growth.

PAP’s long-term planning appears to be a joke at our expense (chart below).

The increased intake of new citizens is supposed to arrest the decline of our TFR. It hasn’t. Worse, the NPTD does not have any relevant statistics tracking its immigration policy. I have queried the NPTD which has confirmed it does not have the figures.

It’s about time our elected Workers’ Party MPs demand some answers on the failed immigration policy.

The point is, if Singaporeans allow themselves to be led by MPs like Zagy to the slaughterhouse, rest assured our children’s future will be bleak. New citizens exert pressure on the cost of basic necessities like public housing and compete for places at local unis. But the bigger issue is the loss of jobs by born and bred Singaporeans to new citizens.

It’s a zero-sum game when it comes to jobs: more jobs for new citizens = less jobs for born and bred Singaporeans.

Our economic pie is not so generously large as to accommodate additional thousands of jobs for new citizens every year. Good jobs are already more scarce and a PAP minister has already warned that a degree cannot be eaten.

Without sufficient good jobs for our children, won’t their future be bleak? Hopefully, Singaporeans will think clearly and not follow PAP MPs blindly.