The Independent Singapore News
Home News Featured News PAP MP who says it is "fashionable" to not own a car... Potong Pasir MP Sitoh Yih Pin drew brickbats yesterday after he suggested that it has become “very fashionable” for young adults in Singapore not to own or drive a car. The ruling party politician told reporters:

“When you talk to the young, it appears to me it is becoming very fashionable not to drive so much, maybe not to even own a car, and to take public transport more, to take the trains more and to take the buses more, even to walk and to cycle.”

Sitoh’s comments sparked swift public backlash, with hundreds of Singaporeans pointing out that it is not unfashionable but unaffordable to own or drive a car for many Singaporeans – what with astronomical Certificate of Emission (COE) prices, the hefty road tax and the high price of petrol.

While the public backlash against Sitoh shows little sign of abating, some Singaporeans have pointed out that Sitoh’s latest comments on car usage trends among Singaporeans appear to contradict his ruling party colleague’s earlier comment that “everybody has a car.”

During the Punggol East by-election in 2013, PAP candidate Koh Poh Koon was asked why he owns two cars. Koh responded, “Well, everybody has a car, we have two — my wife drives one, I drive one. We are both professionals, we need to travel.”

Many Singaporean professionals who also need cars to travel but cannot afford one, let alone two, expressed how out-of-touch Koh’s views are with the majority of citizens.

At the time that he made the remarks, Koh had just joined the PAP three weeks before he was fielded to contest the 2013 by-election. After losing the by-election to the Workers’ Party, Koh joined Prime Minister Lee Hsien Loong’s Ang Mo Kio GRC team in the 2015 General Election and cruised to a victory at the polls.

The parliamentarian now serves as Senior Minister of State in the Ministry of Trade and Industry. In April this year, Koh was named Deputy Secretary-General of the labour movement.

It is unclear what Koh might think of his colleague Sitoh’s observations on car usage trends, which Singaporeans have similarly flamed as “out-of-touch”: 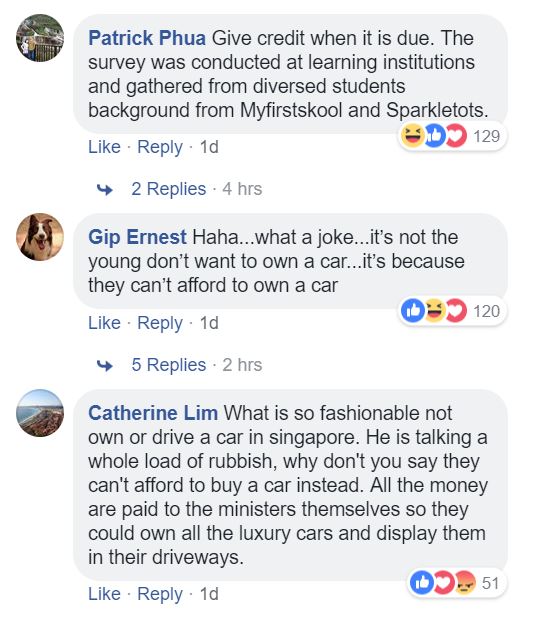 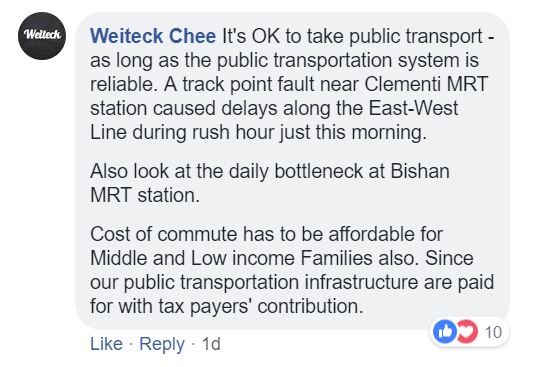