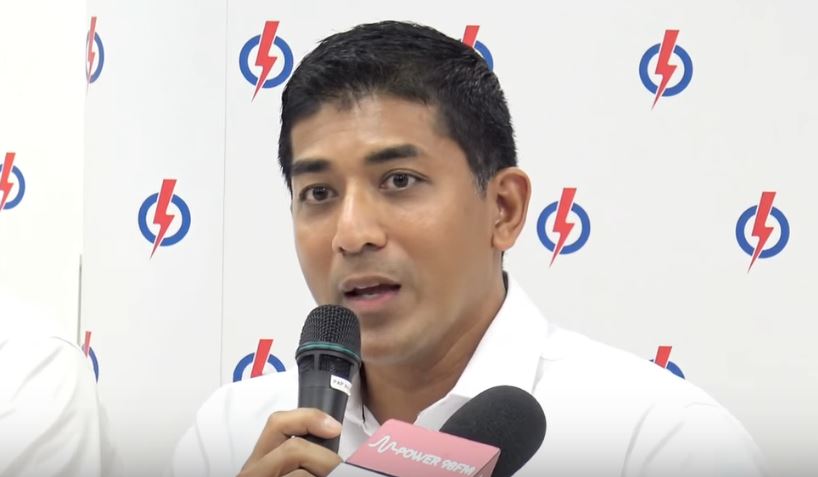 Ruling party parliamentarian Darryl David has irked Singaporeans after sharing in a recent interview that he hasn’t encountered any couple citing high cost as a deterrent to starting a family and having children.

Darryl, a Member of Parliament for Ang Mo Kio GRC (that is led by Prime Minister Lee Hsien Loong, made the comments as he represented the REACH Supervisory Panel in an interview on the MONEY FM 89.3 radio channel. REACH is the Government’s feedback department, under the Ministry of Communications and Information.

The interview on MONEY FM 89.3 (which is owned by Singapore Press Holdings Radio) is part of an initiative by REACH and the Ministry of Finance to get feedback on financial issues ahead of Budget 2019.

In the interview, interviewer Bernard Lim asked Darryl whether he thinks it is too expensive to have children. Darryl replied that he hasn’t encountered any couple citing high cost as a deterrent to starting a family and having children.

Darryl’s views contradict the results of the Marriage and Parenthood Survey 2016, which was initiated by a Strategy Group under the Prime Minister’s Office.

The survey that found that a hefty 61 per cent of married respondents cited financial cost as the reason they decided not to have any or more children.

In the same interview with MONEY FM 89.3, Darryl was asked whether the Government should provide financial incentives for staying healthy. He responded that “staying healthy should not be based on incentives but rather it is one’s responsibility to take care of one’s health.”

Netizens responding to Darryl’s views were baffled as to how he has never met any couple who have not cited rising costs as a deterrent to having children. Several Singaporeans felt that Darryl is disconnected from the realities of the ground and that his views are divorced from the circumstances many ordinary citizens face. 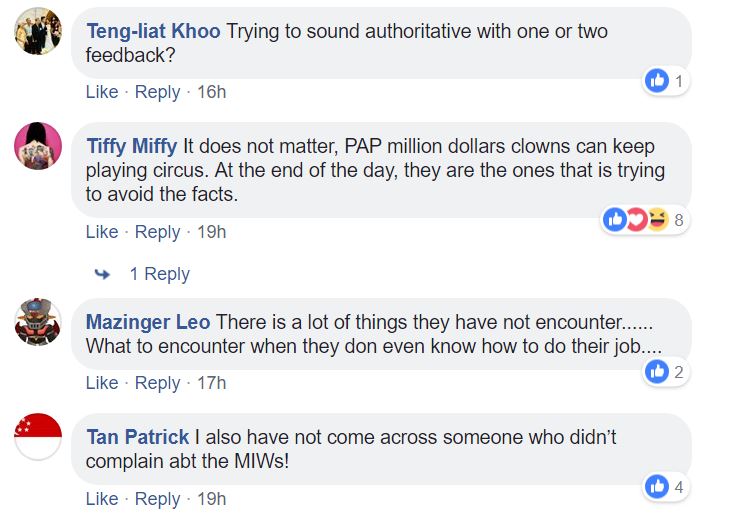