The Independent Singapore News
Home News Featured News Opposition leaders band together against racism in ‘Call It Out, SG’ movement

Opposition leaders band together against racism in ‘Call It Out, SG’ movement

Beyond being not-racist, we must be anti-racist, says PSP's Wendy Low 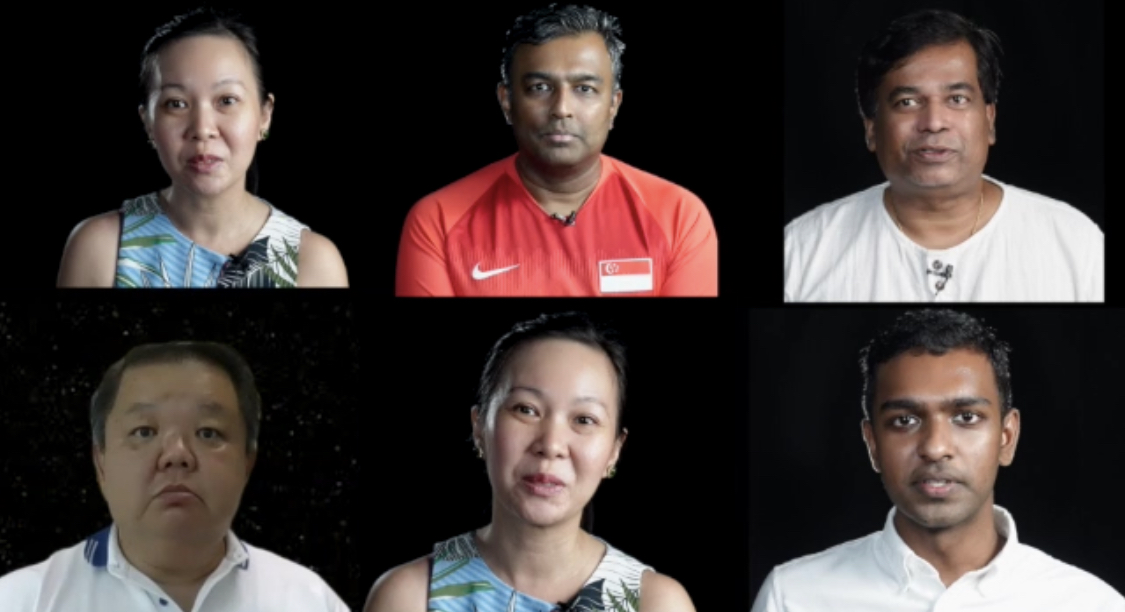 Singapore — Following a slew of racist incidents in Singapore — including the case of Beow Tan, the man who allegedly kicked a 55-year-old woman in her chest and shouted a racial slur at her for not wearing her mask while brisk walking, and now the Dave Parkash incident – opposition leaders have come together starting a ‘Call It Out, SG’ movement.

In a video taken even before the Dave Parkash incident, “Call It Out, SG” aimed to raise awareness of issues pertaining to race in Singapore.

In the video, Mr Raymond said: “When these incidents occur, what is sad is not just the incident itself, but the fact that very few people call it out”.

Responding to TISG’s media queries, he added: “Race relations are always delicate and while as a people, we have come very far, we do think that policy moves over the last two to three decades has altered the way we think, and react towards each other. The question we have to ask ourselves is – are all Singaporeans united in our understanding of our national pledge?”

Ms Low expressed similar sentiments: “As fellow Singaporeans, we all have a responsibility to speak up and call out racism. We must be allies in the fight against racism. Beyond being not-racist, we must be anti-racist.”

Speaking as someone from an ethnic minority, Mr Pillai said: “You may have legitimate concerns with issues such as CECA, migration and border control. But don’t take it out on us”.

“We all need to stick together”, and not use such concerns as a reason for racism, Mr Gomez said.

“We need to stand together, and take a stand against racism and racist acts. We need to call out racists, and not let this become normalised”, said Mr Raymond, adding that people should #callitoutsg and continue to speak up against acts of racism. /TISGFollow us on Social Media