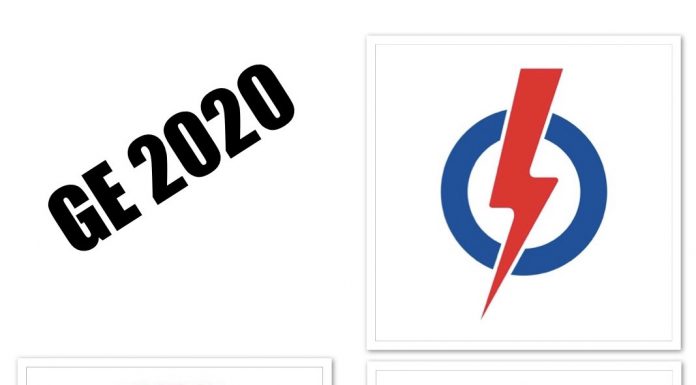 Chen Jiaxi Bernard questioned the timing of events. “Tell me this is not all nicely choreographed with the election in mind. We are primed for Parliament's dissolution," he wrote in a Facebook post

Singapore—On Monday (June 15), a netizen named Chen Jiaxi Bernard took to Facebook to question the timing of the recent activities that affect Singapore on a national scale, as this could be perceived as a lead-up to the upcoming General Election (GE).

The Government is mandated to hold the election before April 14, and many people have speculated that the GE will be scheduled for sometime in July.

Since the beginning of June, Singapore has exited from the circuit breaker, and entered Phase 1 of relaxed restrictions. It was announced on June 15 that Phase 2, which allows for more activities, will begin this Friday, June 19.

In the meantime, Prime Minister Lee Hsien Loong and several Cabinet Ministers have been featured in a series of national broadcasts, which began on June 7, and will end on June 20, on “Securing Singapore’s future in a post-COVID-19 world.”

Tell me this is not all nicely choreographed with the election in mind. We are primed for Parliament's dissolution….

The all-too-neatly packaged timing of events had left Mr Chen with some questions.

He wrote: “Tell me this is not all nicely choreographed with the election in mind. We are primed for Parliament’s dissolution.

Tell me they are not placing their own narrow political interests before the nation’s interests.”

After admitting that he is “too cynical,” he listed down the events leading up to July 11, the date when many feel that the election will be held.

20 June 2020: DPM Heng’s rallying cry to end the last of six TV appearance by our ministers.

Feel-good factors all in place.

Between 22 and 24 June 2020: Parliament to be dissolved. All parties have one week to prepare for the election.

Since the time of its posting, Mr Chen’s post has been shared over one hundred times.

One netizen who shared his post, Md Rifae, wrote, “This pandemic give (sic) opportunity to PAP to give free money to citizens, economic crisis,job loss etc where the Oppositions hav (sic) zero experience to bring Singapore out of crisis,to create jobs, put Singapore in a better position after crisis etc leaving no choice for swing voters to vote for PAP.”

I also strongly believe this virus is orchestrated by PAP.Such coincidence tat the virus happens on election…

Another netizen who shared Mr Chen’s post, André Tan, wrote, “1 wk after 12th July, CB II, The Sequel …. let’s get some check and balances in place please. Ownself check Ownself (sic) clearly does not work. The PAP super majority gravy train that worked in the past has gone beyond its Use By date already, we need to rein it in. PAP 4G cannot continue on the fumes of past glory days to find its way. Diversity is needed to get a real 4G team together.”

1 wk after 12th July, CB II, The Sequel …. let’s get some check and balances in place please. Ownself check Ownself…

Aside from July 11, other netizens are guessing that the GE will be scheduled on July 18 or 25, at the start of the school holidays.