The Independent Singapore News
Entertainment Arts Neetu Kapoor says her staff told her they'd rather get Covid-19 than... 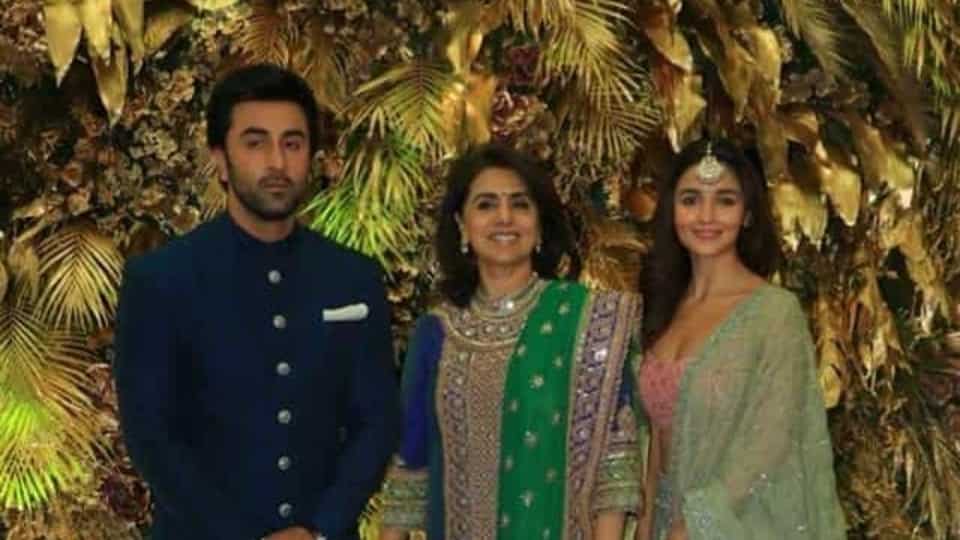 India — Actor Neetu Kapoor, who recently recovered from the coronavirus while working on her film Jug Jugg Jeeyo, has said that Karan Johar arranged for her to be airlifted from Chandigarh.

The actor was working on the film, her first since husband Rishi Kapoor’s death in 2020, when there was a Covid-19 breakout on set. Her co-star Varun Dhawan also tested positive.

“Many others on the set of Jug Jugg Jeeyo got infected. But I was feeling terribly guilty, so I came back, self-quarantined and after testing negative, in around 10 days, I resumed work,” she told Mid-Day. “Everyone was young and said that Neetu auntie would need time to recover, but I made it. I was being made to quarantine in Chandigarh but I wanted to return. Karan (Johar) arranged for me to be put in a plastic enclosure and transported in a charter air ambulance.”

She continued, “At home, my staff would leave my tray of food outside. I was on the floor below, while they were upstairs. My staff was outstanding! They told me they’d rather get Covid than leave me alone. They never took off their masks. In the morning, I would let fresh air come in. Although they were around four or five people, none got infected.”

Neetu was the one who confirmed earlier this week that her son, Ranbir, had also tested positive for the virus. In a social media post, she wrote, “Thank you for your concern and your good wishes. Ranbir has tested positive for Covid-19. He is on medication and recovering well. He is in self quarantine at home and following all precautions.”

On Thursday, Ranbir’s girlfriend, Alia Bhatt, wrote in a social media post that she had tested negative for Covid-19, and after isolation and medical consultation, had returned to work.Follow us on Social Media