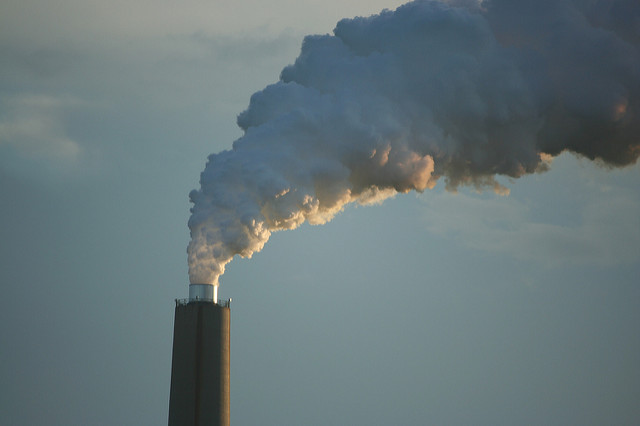 Starting next year, households are expected to pay a carbon tax.

In yesterday’s Budget speech, Finance Minister Heng Swee Keat said that the impact of the tax on households will be “small”, making up about 1 per cent of total electricity and gas expenses on average. Utilities-Save (U-Save) rebate will increase by $20 per household per year for the period of 2019 to 2021 to help eligible households adjust to the carbon tax. The rebate is expected to cost the government $54 million and affect some 900,000 households.

There are mixed reactions from netizens on this new tax on households, with many not in favour of it.

Netizens are worried about the increasing cost of living with the introduction of this tax. Some do not see the need for the tax on households since the impact will be small, while some are sceptical about the $20 U-Save rebate, which they think is insufficient. Many felt that this is an “excuse” for the government to make more money.

Private educator Mr Vincent Pang, 43, hopes for the government to provide alternative sources of energy that companies and households can turn to, in order to justify the carbon tax. He said: “Right now, Singapore’s power plants burn fossil fuels. One of the ideas behind the carbon tax is to encourage communities and industries to source for more sustainable and renewable energy sources. Thus, there must be a structure to encourage such practices and alternatives. Perhaps allow private organisations to provide green energy sources or for homes and families to generate their own renewable energy. At the same time, steps needs to be taken such that households that cannot afford such alternatives are not doubly penalised (carbon taxed for not being able to afford alternatives). The tax can be seen as justified levy on carbon footprint when viable alternatives are offered.”

Some netizens view this tax and its rebate positively. Channel Newsasia estimates that a 4-room flat household will pay an additional S$9.70 a year on average in electricity and gas expenses due to the carbon tax.

A netizen pointed out that since the impact is small, Singaporeans should put their focus on other tax hikes instead.

Discussions on the live webcast on YouTube while Mr Heng was giving his speech presented a mix of opinions.