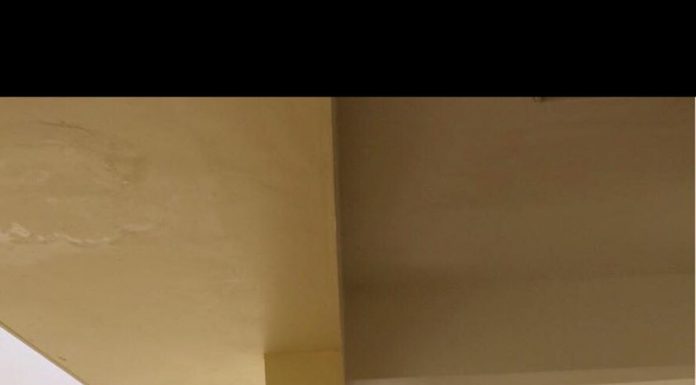 Facebook user Azee Jazzy shared a picture of a man walking naked on the 16th floor of a HDB flat in Jurong West. He said his neighbour took the picture of the man.

Azee said the incident happened at around 11.05am yesterday, Blk 560A 16th floor Spring Haven Jurong west st 42, as he was on his way up to his house do checks on certain defects.

I told him what the hell are you doing? He said someone stolen his clothes. And when I look around, his clothes is at the other side. He quickly take his clothes and run fast. Luckily I manage to take a shot of this image.”

Azee said that he has made a police report and that they were investigating it as an act of indecent exposure.