Malaysian PM Muhyiddin faces rebuke from king, accusations of treason, and calls from opposition to resign

However, the Prime Minister’s office has issued a statement defending his actions, "The government is of the view that all these actions taken are in order and in accordance with the provisions of the law and the federal constitution.” 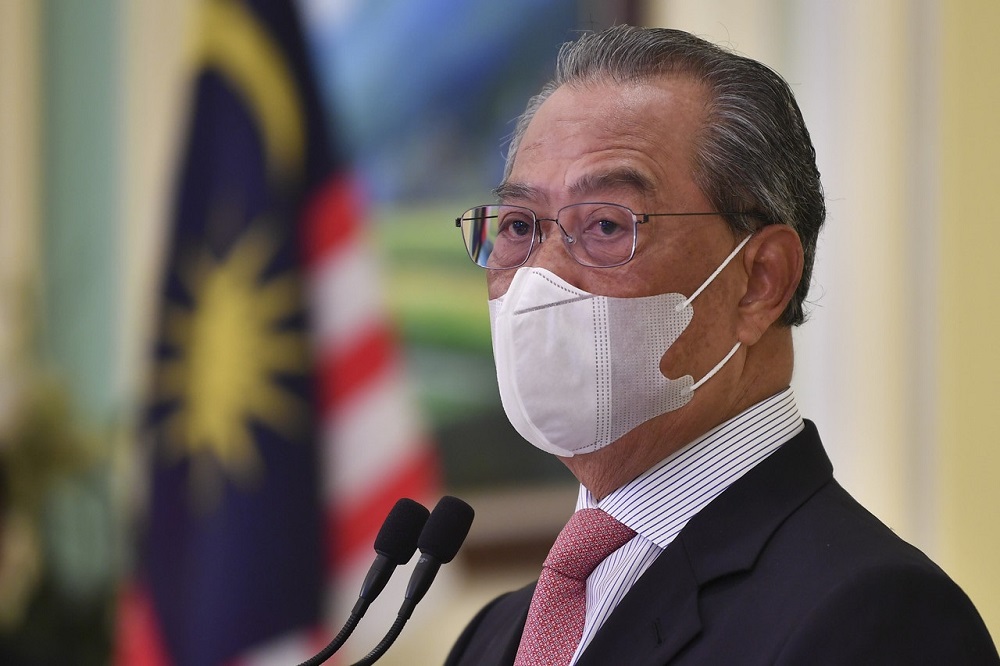 Singapore — Mr Muhyiddin Yassin, the Prime Minister of Malaysia, maybe facing the toughest fight of his political career after a triple blow of a rare rebuke from the king, allegations of treason, as well as increasingly loud calls to resign coming from the largest opposition bloc in Parliament.

His administration has addressed the criticism from the king, however, has urged people to remain calm.

But observers say that his coalition may be teetering on the edge due to a growing loss of support from allies and public dissatisfaction with the administration’s handling of the Covid-19 pandemic.

Malaysia’s Parliamentary session resumed last Monday (Jul 26), after several months’ recess. It was announced on that day that the state of emergency that had been imposed in Jan was ending on Aug 1, along with the cancellation of the regulations implemented during the emergency.

However, critics pointed out that whether the king had agreed to revoke the regulations was unclear, and on Thursday (Jul 29), Sultan Abdullah Sultan Ahmad Shah expressed his “great disappointment” and said he had not consented to the cancellation.

A statement from the royal palace said that the cancellation of regulations was “inaccurate and confused the members of parliament” and “did not just fail to respect the principles of the sovereignty of the law…. but it undermined the functions and powers of his majesty as head of state.”

Some sectors have accused the Prime Minister of treason, and the opposition, as well as some of his own coalition members, are calling on him to step down.

According to Ahmad Zahid Hamidi, the president of UMNO, the Prime Minister’s actions were a “clear act of treason towards the King”.

As for Anwar Ibrahim, he filed a motion of no confidence against the Prime Minister, on the grounds that the majority of lawmakers no longer supported Mr Muhyiddin.

However, the Prime Minister’s office issued a statement defending his actions, saying that they had been within the law.

“The government is of the view that all these actions taken are in order and in accordance with the provisions of the law and the federal constitution.”

Citing the growing death toll and suicide rates, UMNO pulls support from PM Muhyiddin, calls on him to resign