"You chose to be born as a 'colored' person in America for a reason. To learn a certain lesson”, she said. 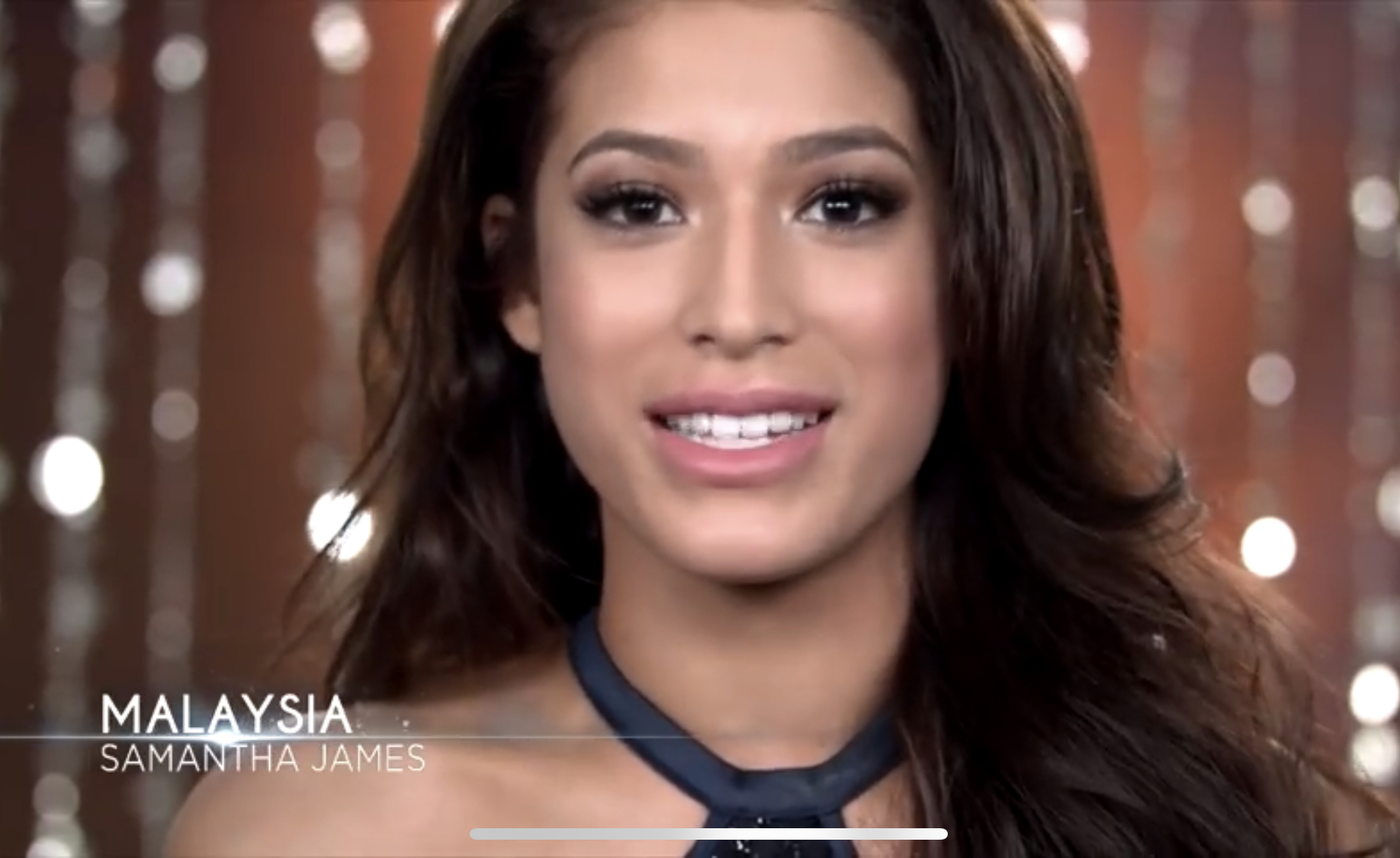 A Malaysian beauty queen has apologised after her comments that black people should “relax” in response to raging US protests against police racism sparked an online outcry, including condemnation from “Crazy Rich Asians” actor Henry Golding.

The US has been rocked for the past week by once-in-a-generation demonstrations over the killing of George Floyd, an unarmed African-American man, by a white police officer in Minnesota.

But Samantha Katie James, who represented Malaysia in the 2017 Miss Universe pageant in the US, posted on Instagram this week: “To the black people, relax, take it as a challenge, makes you stronger.

“You chose to be born as a ‘colored’ person in America for a reason. To learn a certain lesson.”

Social media lit up with anger following the remarks, with the Malaysian-born English actor Golding also condemning her comments in his Instagram stories.

More than 80,000 people have signed an online petition calling for the 25-year-old to be stripped of her Miss Universe Malaysia crown, which she won in 2017, before competing internationally.

“She misused her platform and social media presence to voice out her blatantly racist and ignorant remarks,” read the petition.

The organisers of the Miss Universe Malaysia contest also slammed the comments as “inappropriate, offensive, unacceptable and hurtful”.

“I do hear you, I’m sorry, I know you’re hurting. I’m not in your shoes to fully understand this,” she said.

Responding to her comment that black people “chose to be black”, she added: “Throughout my journey I have learned that we are more than just this temporary physical body, like an avatar, merely a tiny speck of dust in this vast infinite universe, we tend to overlook that from time to time.

“In our process towards evolution as a human being, on earth. We chose our body, our family, our place of birth, our name and our lessons from the path we take tailor made for us.”

Protests against systemic racism and police brutality have raged across the US since Floyd’s death, with many descending into mayhem as night falls.