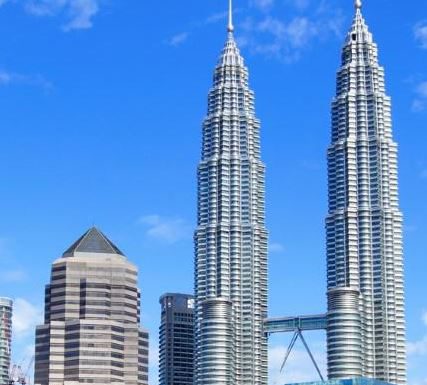 According to a recent Standard Chartered Plc report looking at the evolution of Asian leverage between June 2008 and June last year, Malaysia’s overall debt load rose to 240 percent of GDP, up from 173 percent of GDP.

Bloomberg said this is one of the largest increases of any country in Asia during the eight-year period.

It said this leaves Malaysia, a middle-income nation, with debt on a par with the likes of Australia, the U.K. and Italy.

Singapore has the largest debt load in Southeast Asia, but the city-state is also one of the world’s wealthiest countries, with households holding assets worth $1.1 trillion under one estimate.

The Philippines and Indonesia have avoided the accelerating pace of leverage elsewhere, partly because of relatively less developed banking industries that make it harder for households to borrow.

Indonesia also has strict fiscal rules in place, a legacy from past crises, that cap the annual budget deficit at 3 percent of GDP and total government debt at 60 percent of GDP.