The Independent News
Asia Malaysia Mahathir and that “keling” remark

Mahathir and that “keling” remark 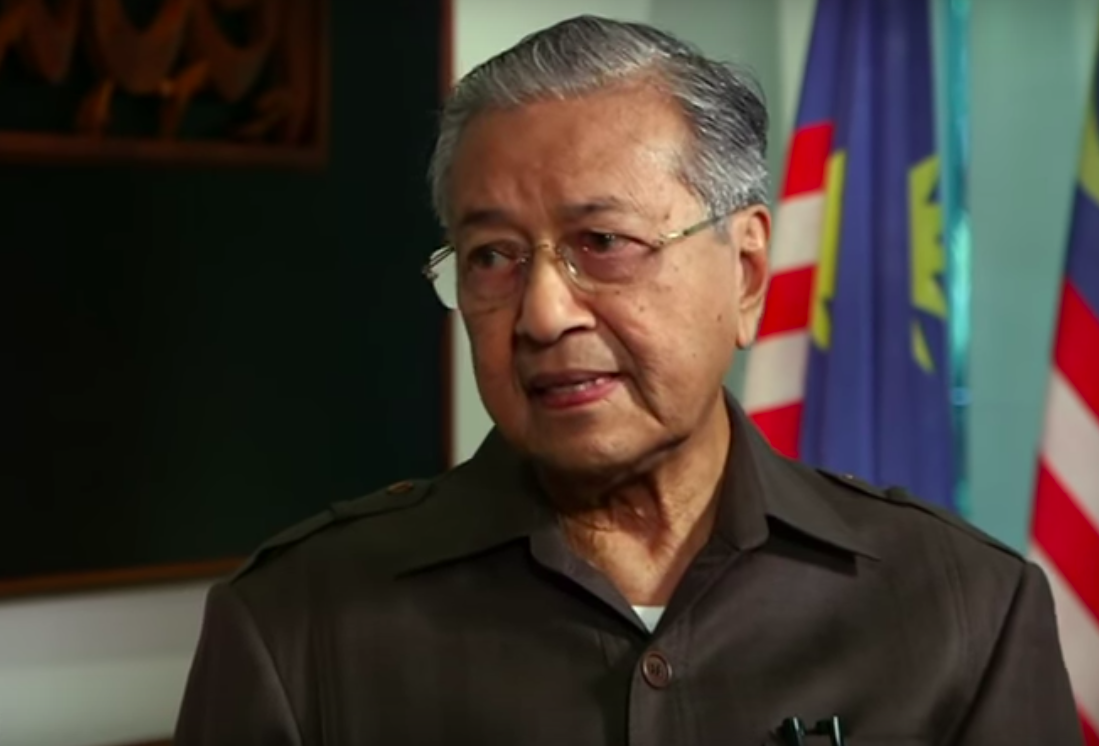 The chairman of Pakatan Harapan used the word in criticism of the Malaysian Election Commission. He said, “I want to use a ‘keling’ word. The ‘keling’ say podah (get lost)”.

He continued, “When I was a small boy, we used to use that word but now it is considered to be derogatory so I apologise if I have caused any problems for them,”

It received some backlash from members of the public in Malaysia.

However, in his defence, ‘keling’ and other terms used to connote race only became known as racial slurs in recent times.

Netizen Christina Teh and others aptly brought up a point about the etymology of the word.

Whether or not she has aptly pinned down the exact origins of the word, due to social structures and the evolution of language the meaning of the word today could be something entirely different from its origins.

Also, the issue with Dr Mahathir was magnified possibly because of the context in which it was spoken, or the manner in which. Often things are unthinkingly allowed to be controversial and this situation could have carried such weight.

While Dr Mahathir’s comment may have been inappropriate because of its setting, given a different context, could have just been brushed off. Did he alter his tone for it to be humorous without being derogatory?

It might be helpful not to overreact to such remarks, without knowing the context.